Bravo is tasked with bringing a defecting Boko Haram lieutenant into U.S. custody, but the mission goes sideways when the target gets attacked. Also, Sonny drops the ball as Bravo’s rep on the U.S.S. Keating, and the entire team pays the pric. 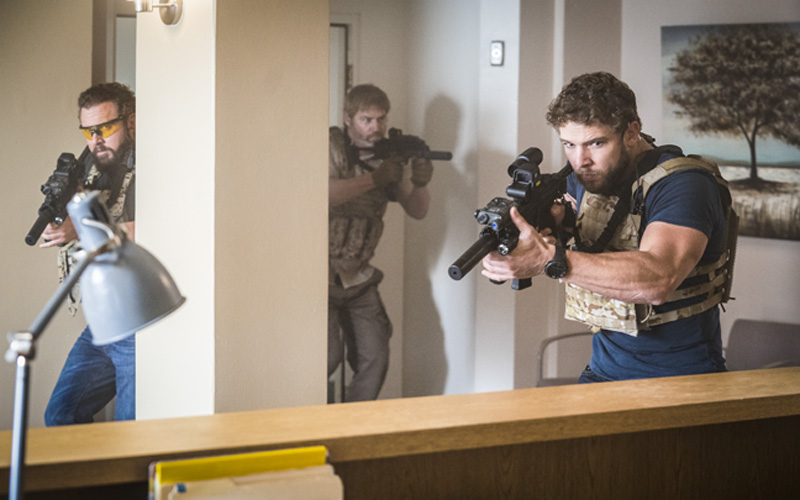 This episode is written by Tom Mularz & Kinan Copen and directed by Tyler Grey.