As the team works to stop a violent attack on the city, they’re forced to confront the group responsible for the death of team member, Erika Rogers. Also, Hondo and Leroy disagree on how to handle a challenge to Darryl’s fledgling business, and Luca tries to recruit new TEMS officer Nora Fowler for an annual inter-squad competition. 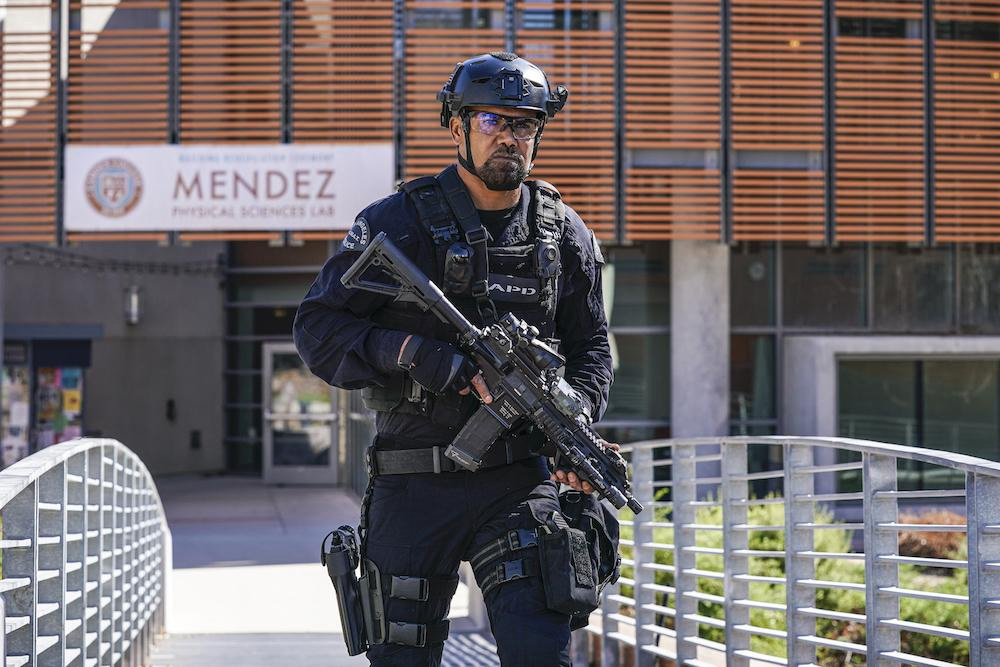 This episode is written by Amelia Sims and directed by Maja Vrvilo.