Jamie faces official reprimand from Frank when he refuses to explain why he contests the arrest report of a fellow officer assaulted in the field, a rising rookie with allies in City Hall. Also, Danny and Baez clash when their lead suspect for the murder of a legendary comedy club owner is one of Danny’s favorite standup comedians, and Eddie balks after she agrees to an undercover assignment for Anthony then learns his informant is Don Voorhees (James Le Gros), a former corrupt parole officer she and Jamie arrested. 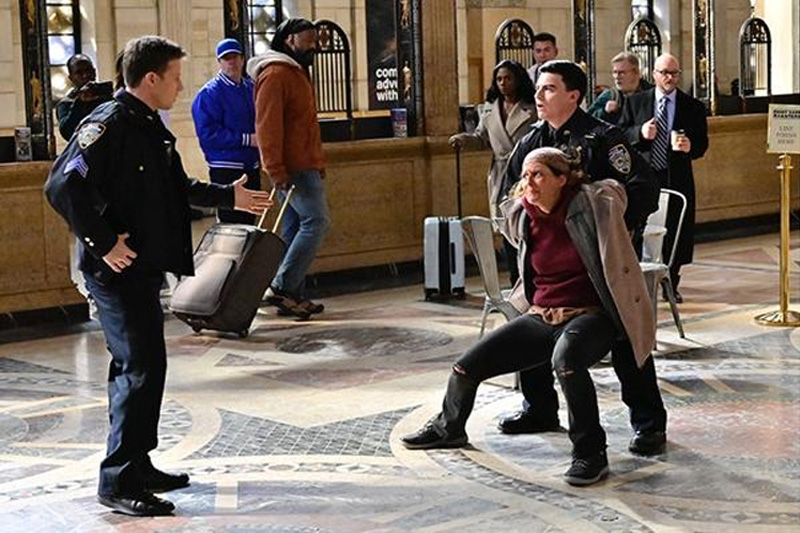 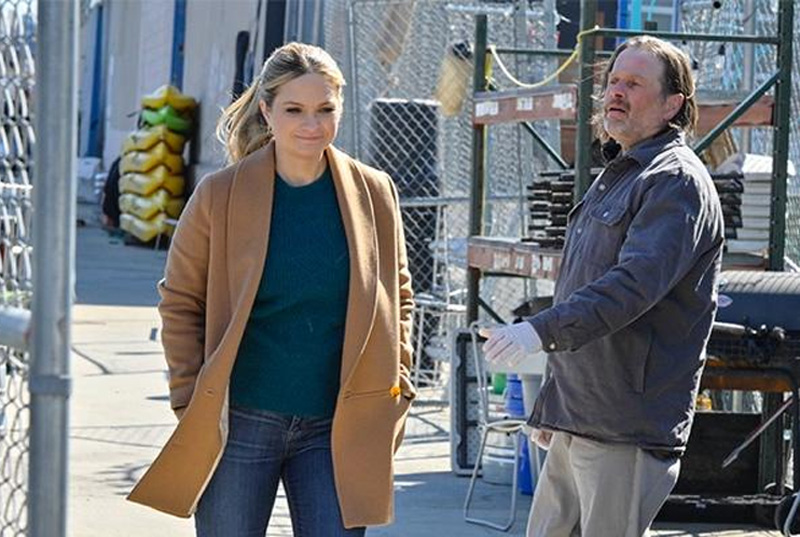 This episode is written by Peter D’Antonio & Daniel Truly and directed by David Barrett.