Clarice feels an emotional tie to the victim when ViCAP investigates what appears to be the suicide of a medical student in the United States on a foreign visa. Also, Krendler secretly collects a DNA sample from the man he suspects attacked Clarice at Woodhaven. 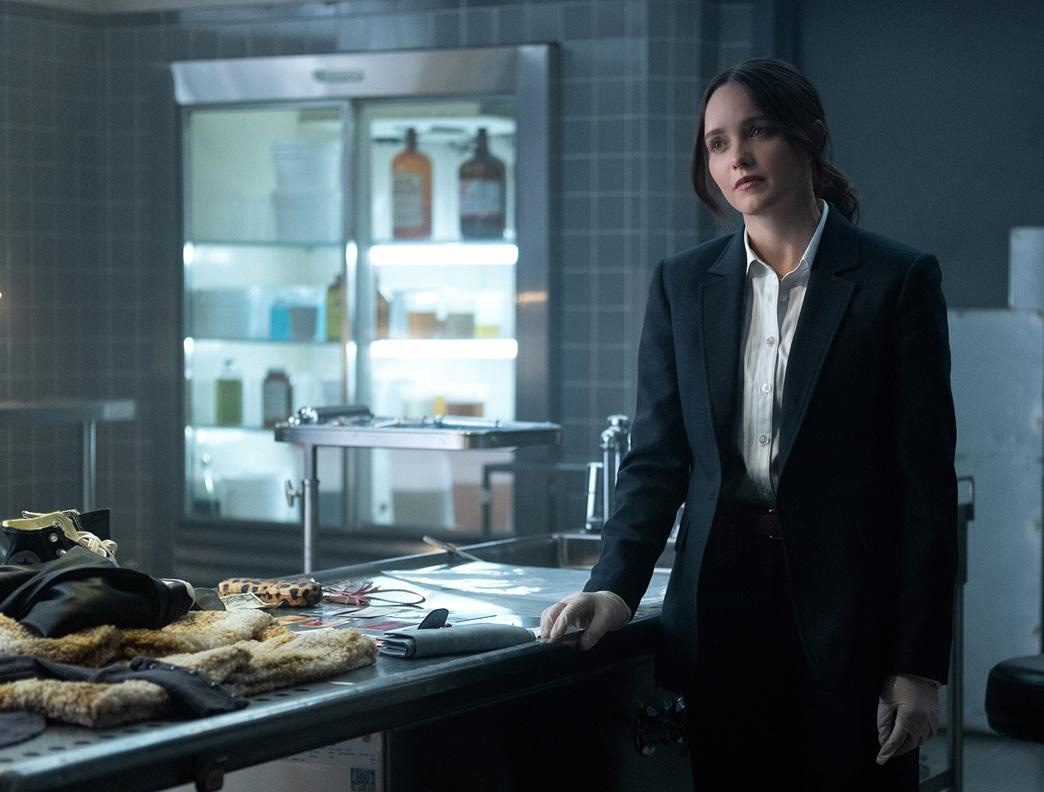 This episode is written by Boo Killebrew and directed by Deborah Kampmeier.