The team rushes to track down two doctors abducted by a desperate father willing to do anything to save his son. Also, Jubal’s uncertainty in his family life affects his judgement during the hostage situation. 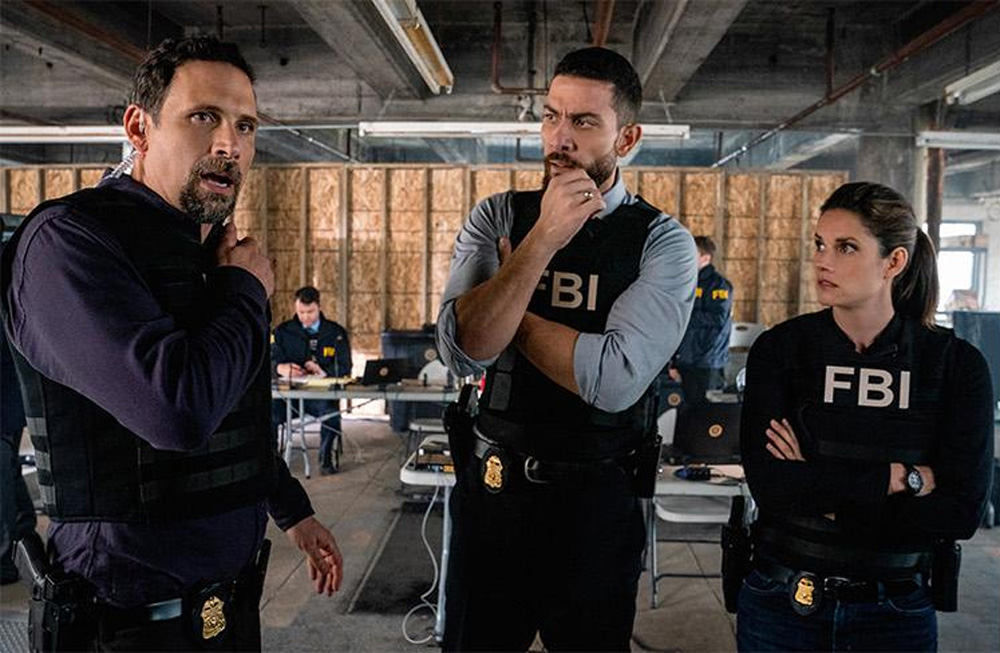 This episode is written by Rick Eid & Joe Halpin and directed by Stephen Surjik.