CBS Entertainment has released the Official Synopsis of FBI: Most Wanted episode “Criminal Justice” (2.12) that will be aired on Tuesday, April 27 at 10:00-11:00 PM.

When a young man accidentally shoots a cop in self-defense and goes on the run, the team members find themselves in a moral dilemma on the best way to carry out justice. Also, Barnes and her wife struggle with their plans to have another child. 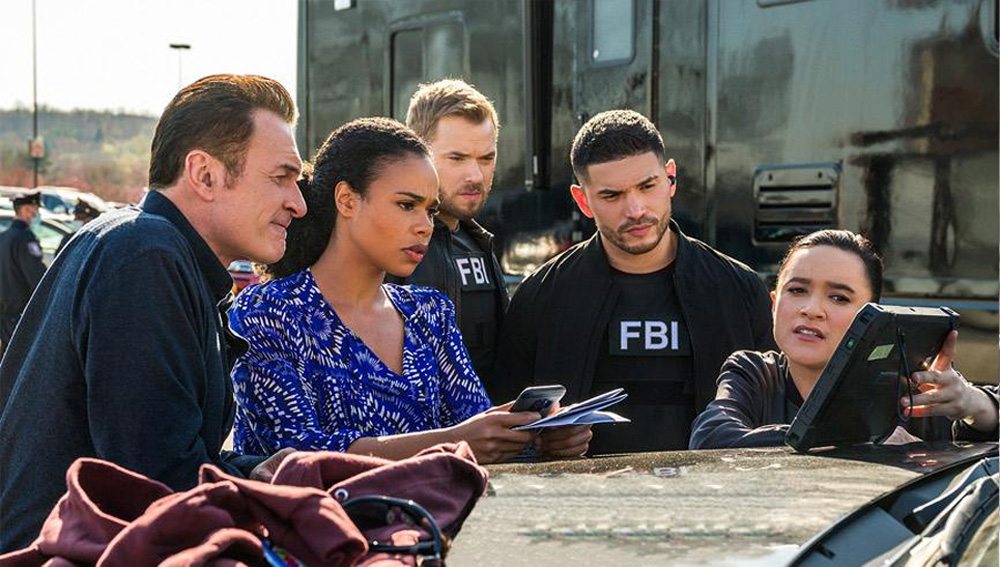 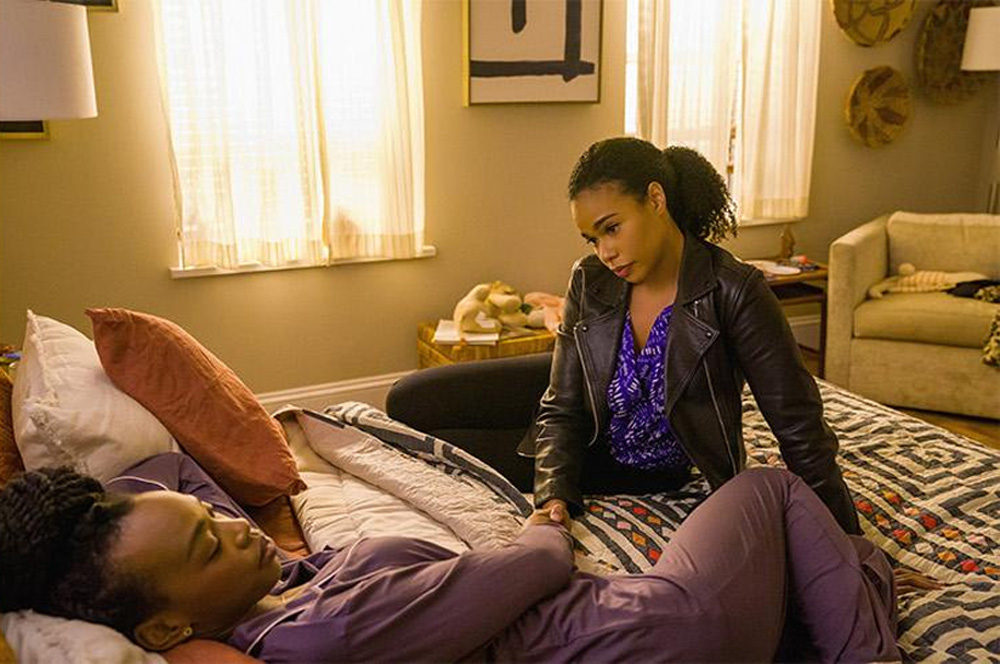 This episode is written by Richard Sweren and directed by Milena Govich.