CBS Entertainment has released the Official Synopsis of NCIS: Los Angeles episode “Imposter Syndrome” (12.15) that will be aired on Sunday, May 2 at 9:00-10:00 PM.

NCIS obtains a hard drive containing a realistic deep fake video of a deceased terrorist and must retrieve the dangerous technology behind it. However, when the team’s comms are highjacked during their mission, they find that one of their own has been a victim of its potential, 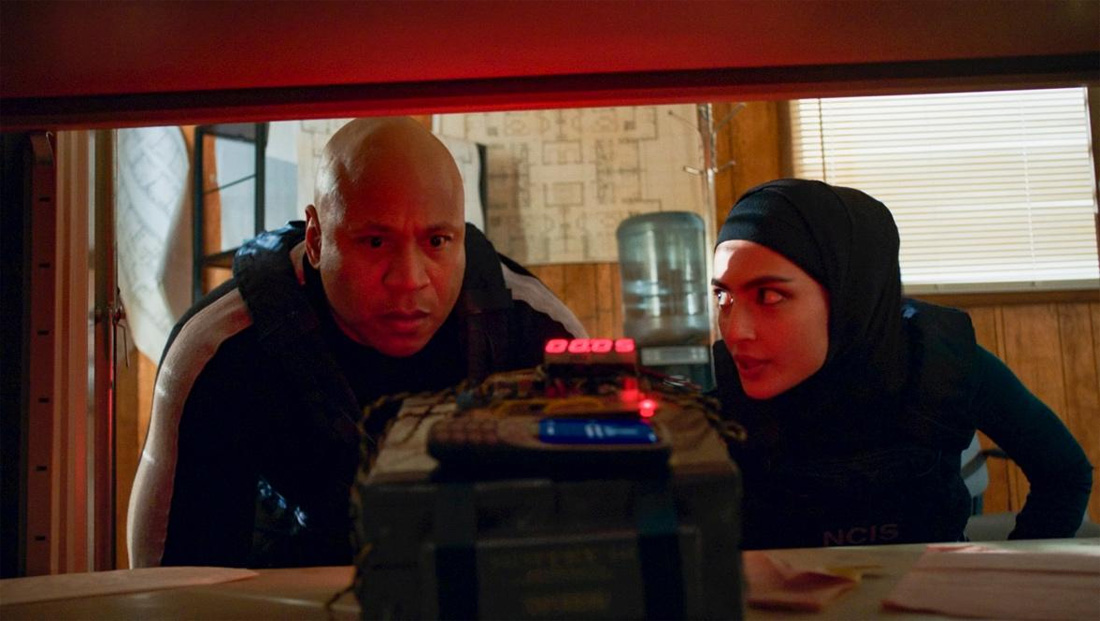 This episode is written by Samantha Chasse and directed by Eric A. Pot.