The team investigates the deadly bar bombing and impending criminal turf war involving Sasha Broussard. Also, while Pride must come to terms with having Connor in his life, Carter and Hannah work to define their new relationship. 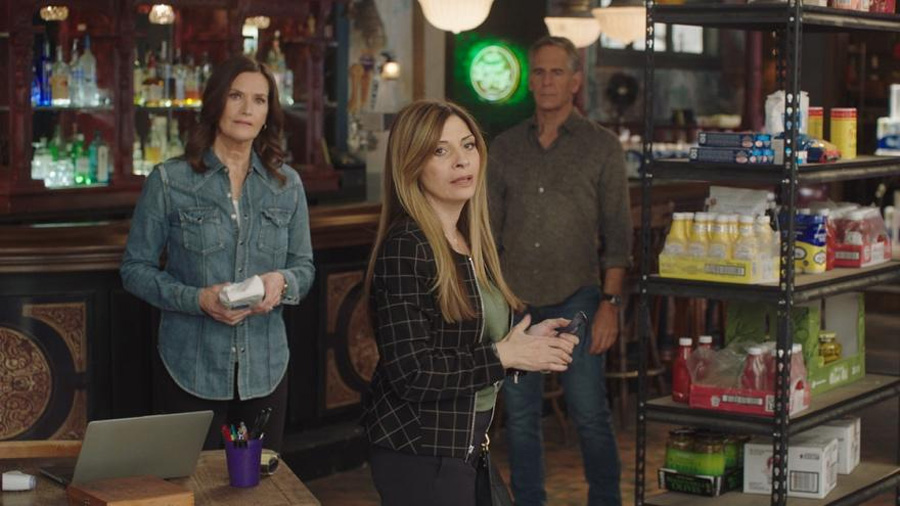 This episode was written by Chad Gomez Creasey & Christopher Silber and directed by Lionel Coleman.