Magnum’s Uncle Bernardo (Steven Michael Quezada) visits and reveals a shocking secret about Thomas’ mother. Also, TC asks Higgins for help when he realizes he may have witnessed a potential murder from his helicopter, Higgins decides it’s time to tell Ethan the truth about her past and TC offers Shammy the opportunity to become a pilot. 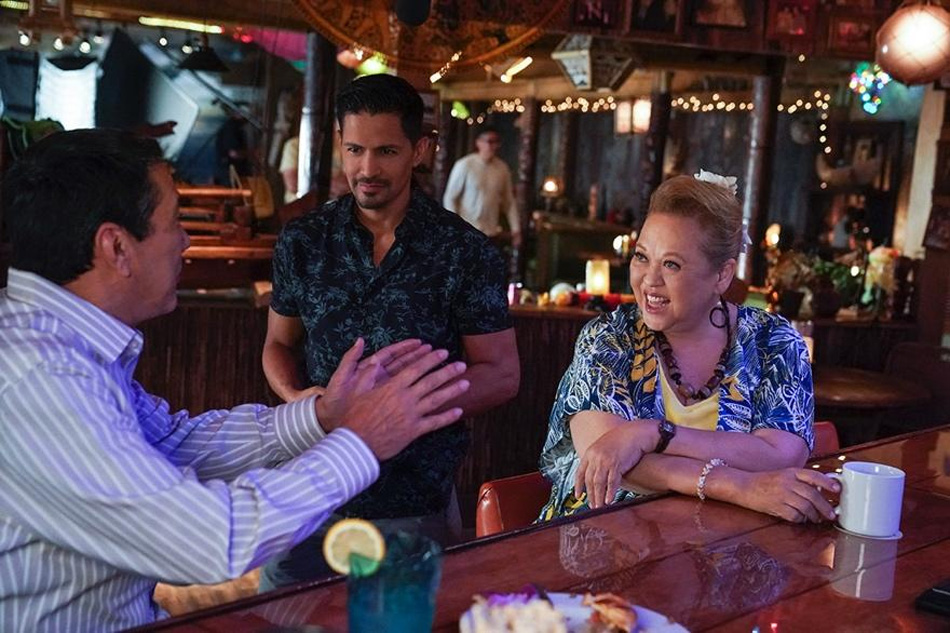 This episode was written by Mike Diaz and directed by Kurt Jones.