Lola returns to the Hall of Justice and presides over a case where Amy represents a young woman accused of a swatting incident that resulted in the Dean of a university being shot. Also, Amy and Rachel make up, and Amy brings her divorce papers to her dying husband,. 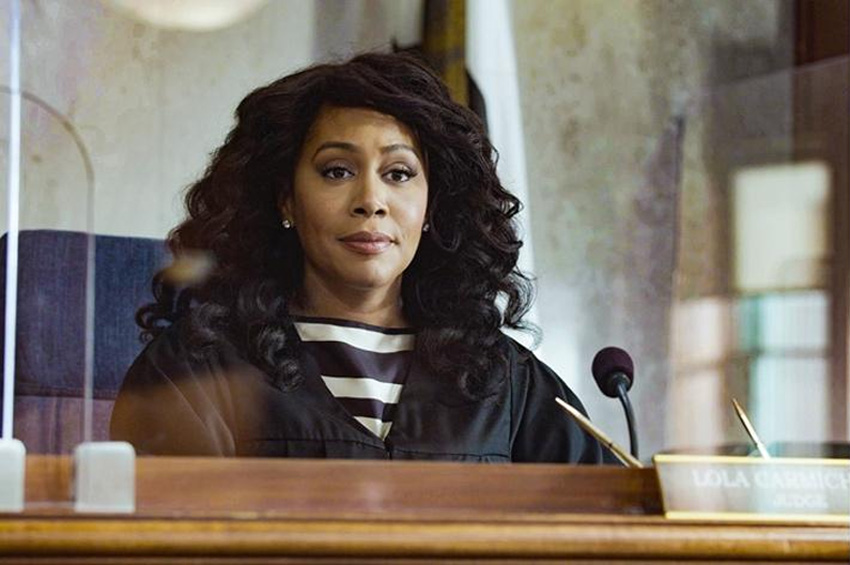 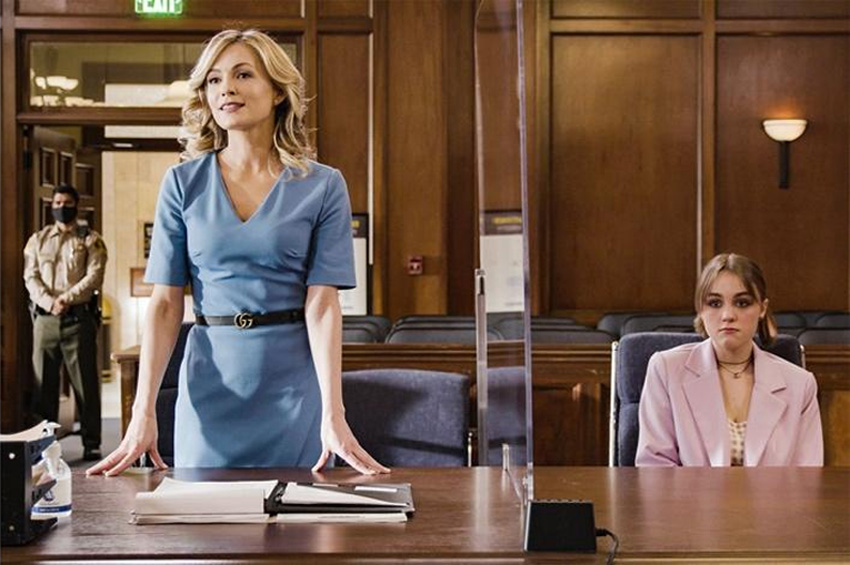 This episode is written by Briana Belser and directed by Claudia Yarmy.