CBS Entertainment has released the Official Synopsis of Clarice episode “Silence is Purgatory” (1.09) that will be aired on Thursday, May 13 at 10:00-11:00 PM.

After ViCAP links the River Murders to a pharmaceutical company, Clarice seeks help from Julia Lawson (Jen Richards), the corporate accountant for the company, who refuses to work with the FBI, and with Clarice specifically. Also, Catherine goes outside for the first time since her rescue from Buffalo Bill, and Ardelia and Agent Garrett connect with a lawyer they hope will take on the Black Coalition’s case against the FBI. 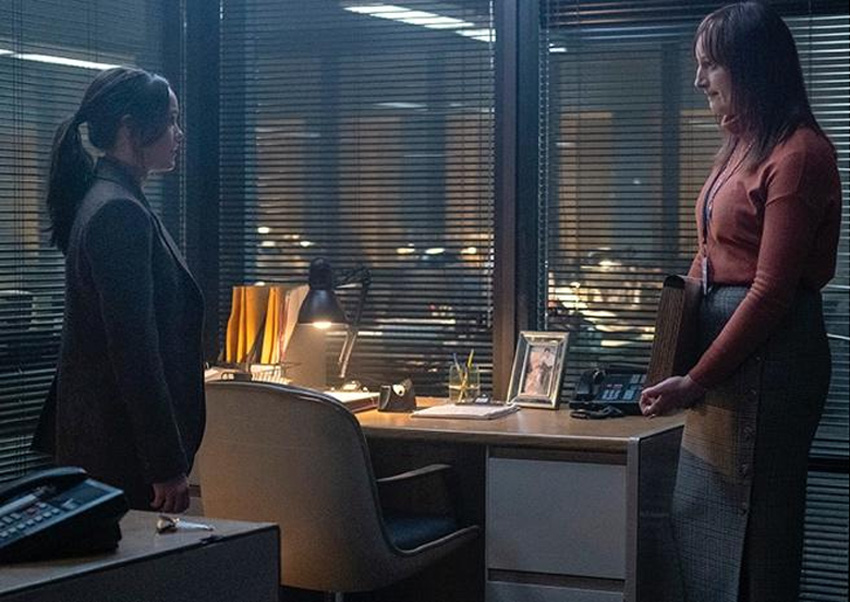 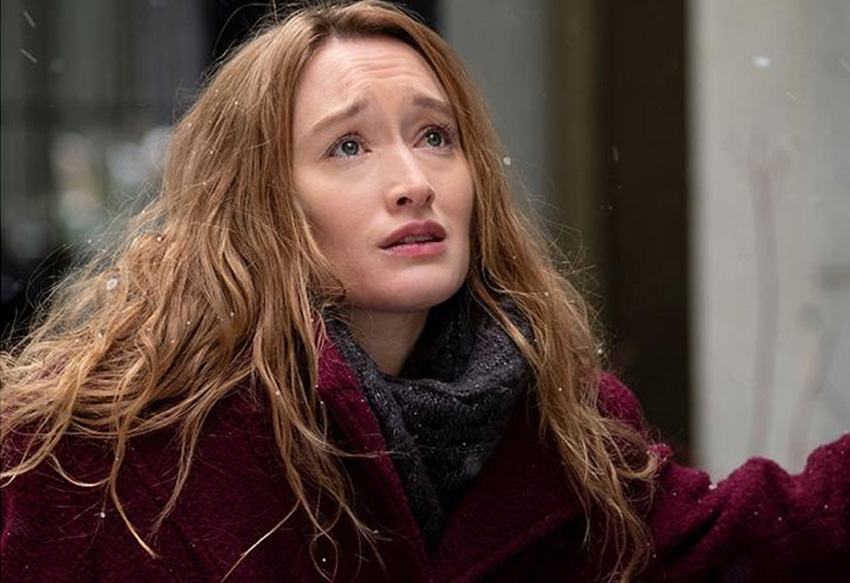 This episode is written by Eleanor Jean and directed by Deborah Kampmeier.