Lola is conflicted when a former judge, Judge Prudence Jenkins, (Charlayne Woodard), whom she idolized, has been accused of bribery and is representing herself in a bench trial. Also, Mark moves forward with the case against McCarthy and he and Corrine Cuthbert (Anne Heche) each get one unchallenged request for a new judge, no questions asked. 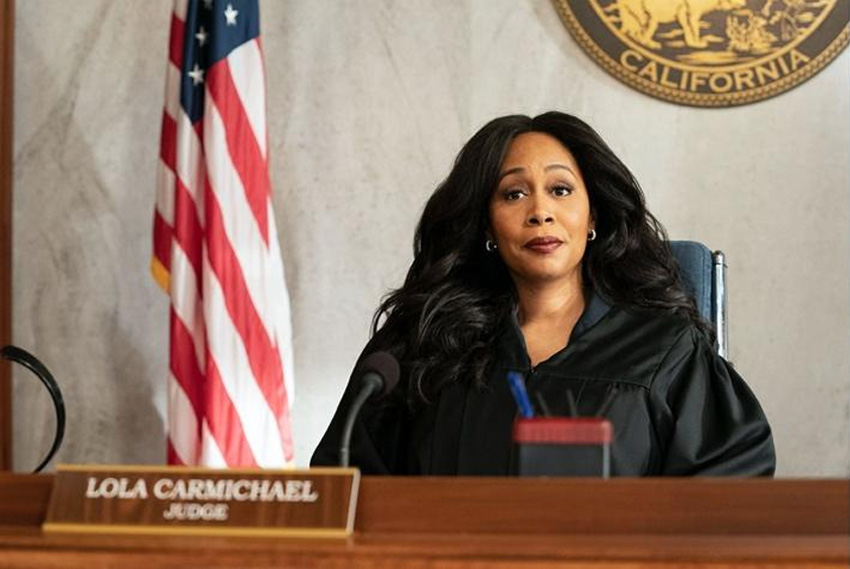 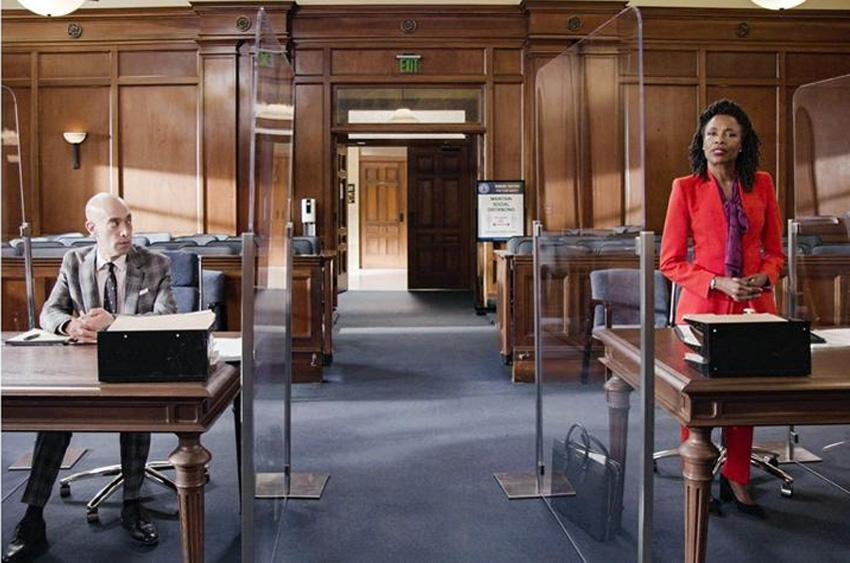 This episode is written by Aaron Carter & Michael Slefinger and directed by Ramaa Mosley.