Lola finds herself in the judicial hotseat when she presides over the case of former Sherriff Wayne McCarthy (Louis Herthum), and struggles because she and Mark can’t talk to each other outside the courtroom. Also, Detective Rashel (Nick Wechsler) and other cops come forward to speak against McCarthy, but Corinne (Anne Heche) continues to turn their testimonies against them, and Luke demands that Mark allow him to take the stand. 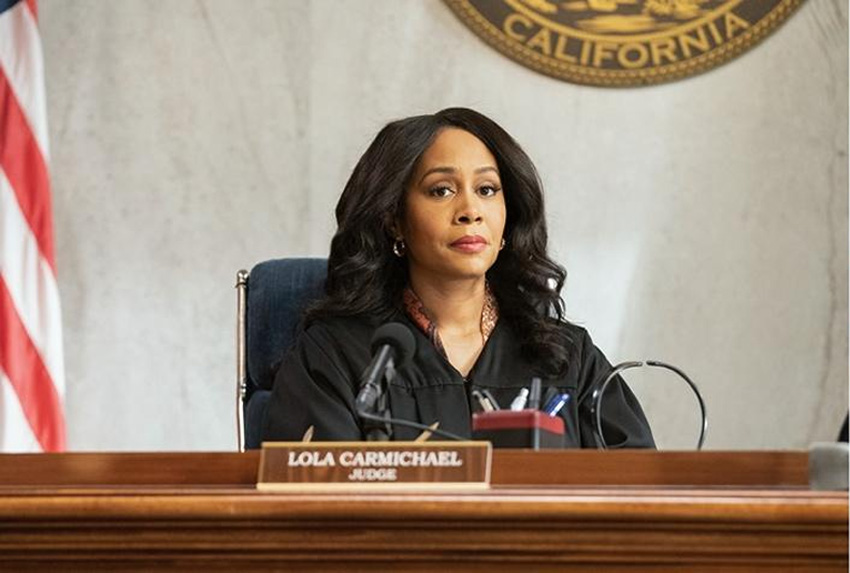 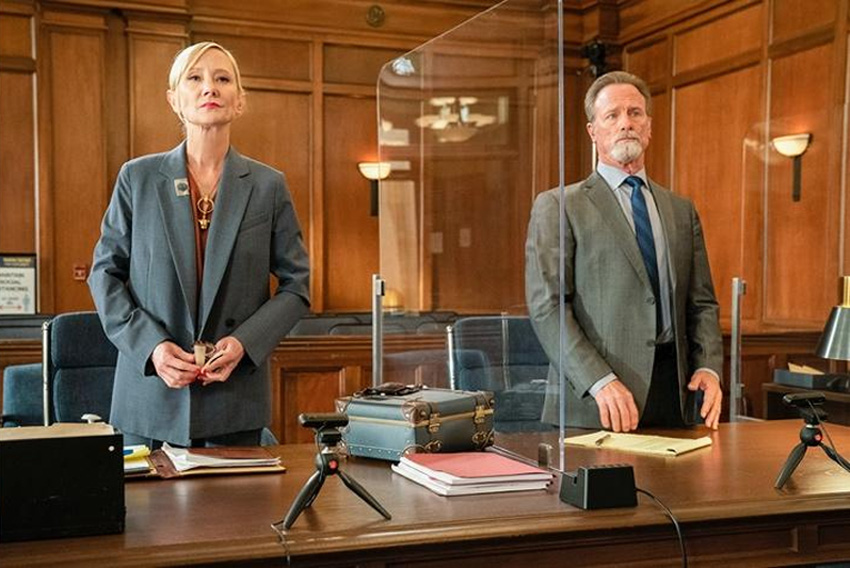 This episode is written by Felicia Hilario & Annie Brunner and directed by Michael M. Robin.