Frank and the Deputy Commisioner of Press Information, Garrett Moore (Gregory Jbara), quarrel when Garrett refuses to walk back a quote he provided to a local newspaper. Also, Danny and Baez discover a connection to a feud between local residents and city sponsored hotels for the homeless while investigating a murder, Anthony is mistaken for a mafioso and Eddie pressures Jamie to take a love language quiz. 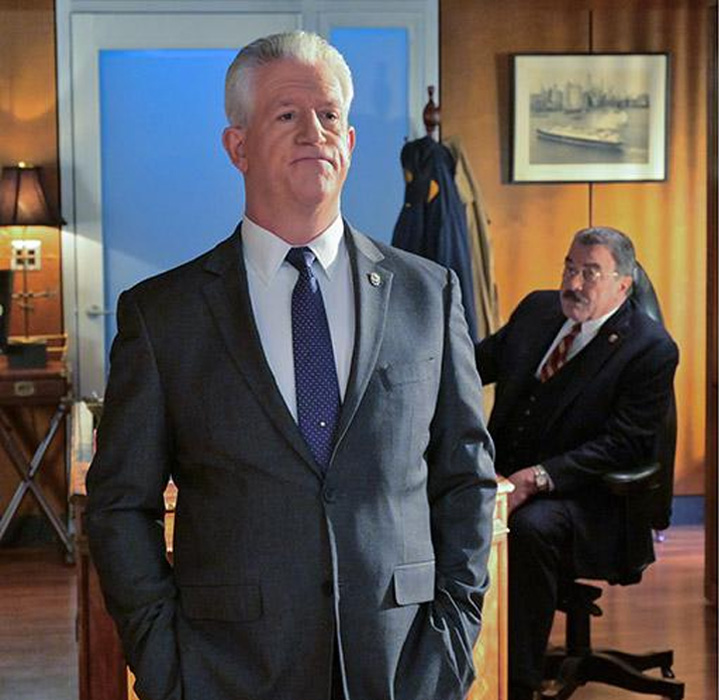 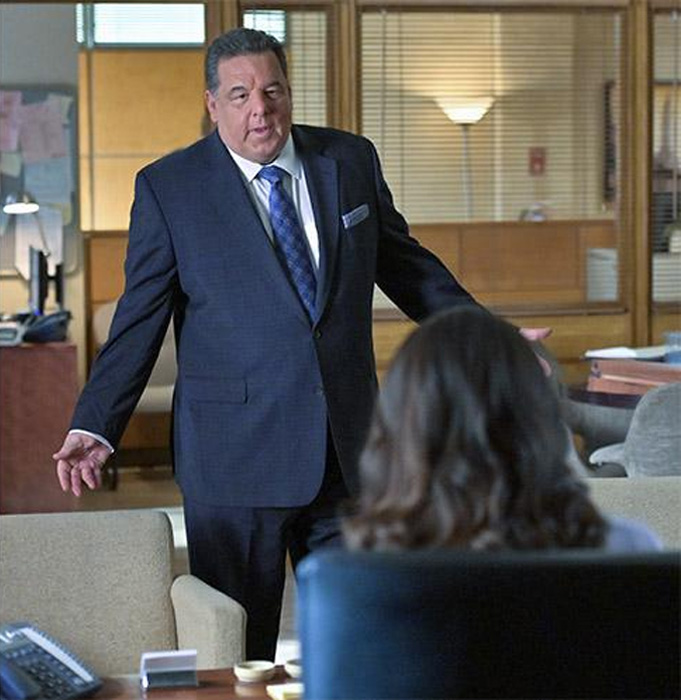 This episode is written by Brian Burns and directed by Jackeline Tejada.