CBS Entertainment has released the Official Synopsis of The Equalizer episode “Hunting Grounds” (1.07) that will be aired on Sunday, May 2 at 8:00-9:00 PM.

McCall races to find a woman kidnapped by a serial killer whose past crimes went undetected because the victims were from marginalized communities. Also, trouble arises for McCall when her vigilante activity puts her on Manhattan District Attorney Avery Grafton’s (Jennifer Ferrin) radar. 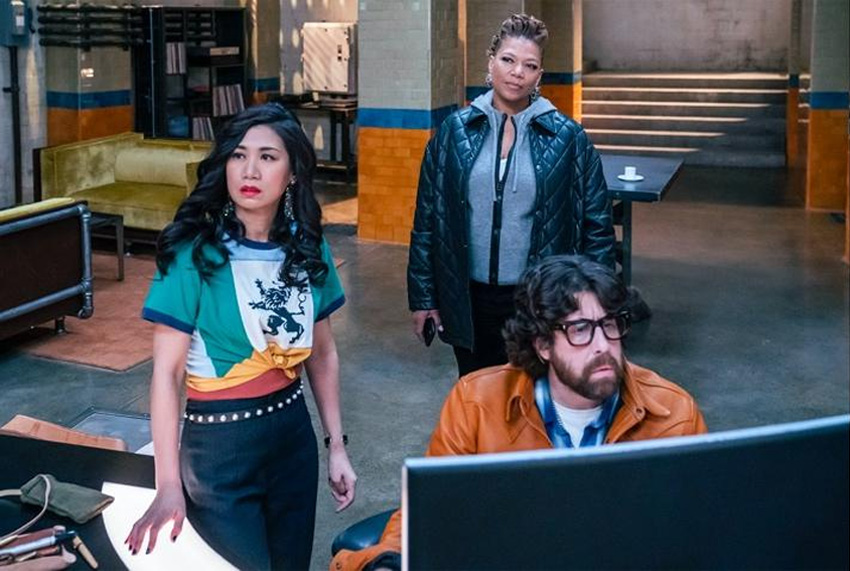 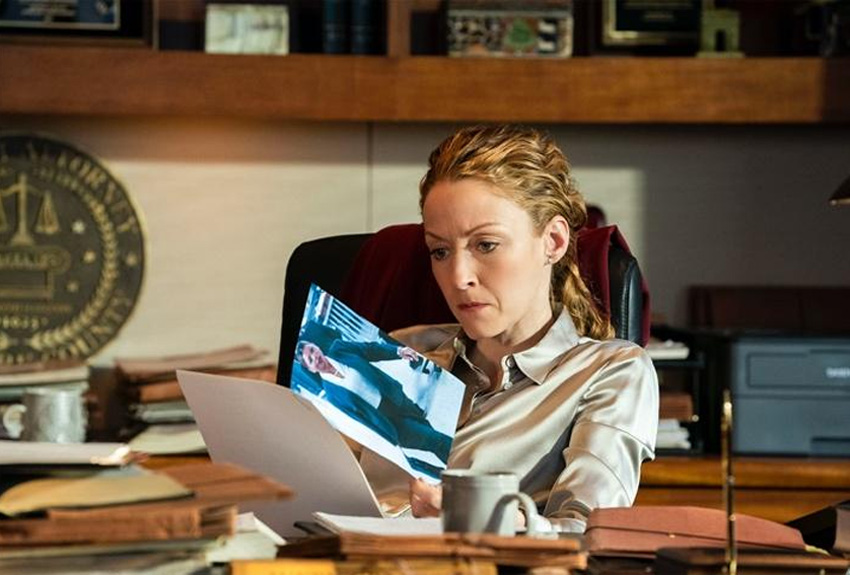 This episode is written by Joe Gazzam and directed by Christine Moore.