When military grade technology is stolen, a deaf engineer, Sienna Marchione (Raquel McPeek Rodriguez), who always wanted to serve her country, and the only member of her team to survive the theft, helps Kensi and NCIS track down the tech before it’s taken out of the country. 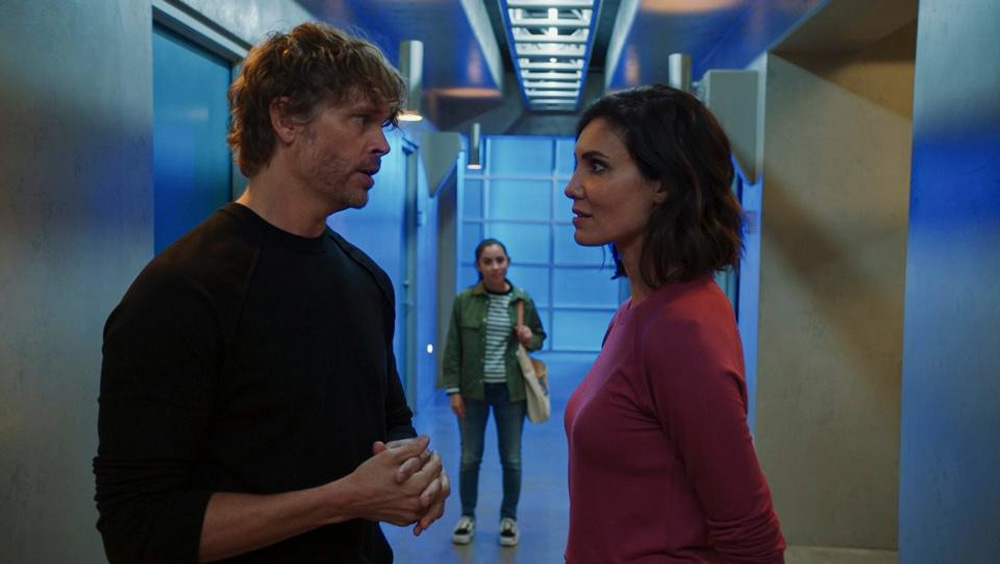 This episode is written by Indira Gibson Wilson & Jordana Lewis Jaffe and directed by Dennis Smith.