The team tries to track down a media-savvy crew of bank robbers who consider themselves a band of modern-day Robin Hoods, funneling stolen cash back into their struggling neighborhood, before the mission turns deadly. Also, Hondo and Deacon clash over how to deal with a group of cops’ racist views. 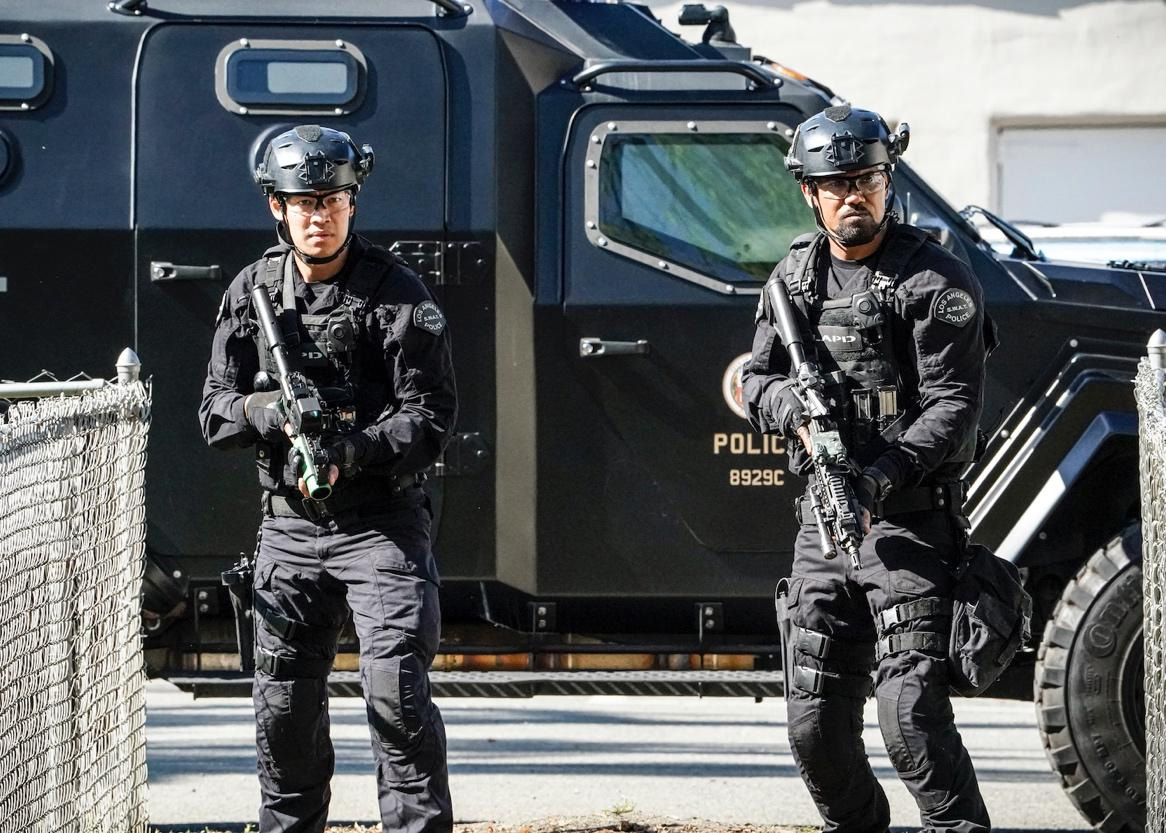 This episode is written by Matthew T. Brown and directed by Jann Turner.