When the CEO of a major brokerage firm is shot and killed while surrounded by protesters, the team looks into who had the most to lose from his company’s perceived manipulations. Also, Scola’s previous Wall Street career and the reasons he left come to light as the financial details of the case begin to unfold. 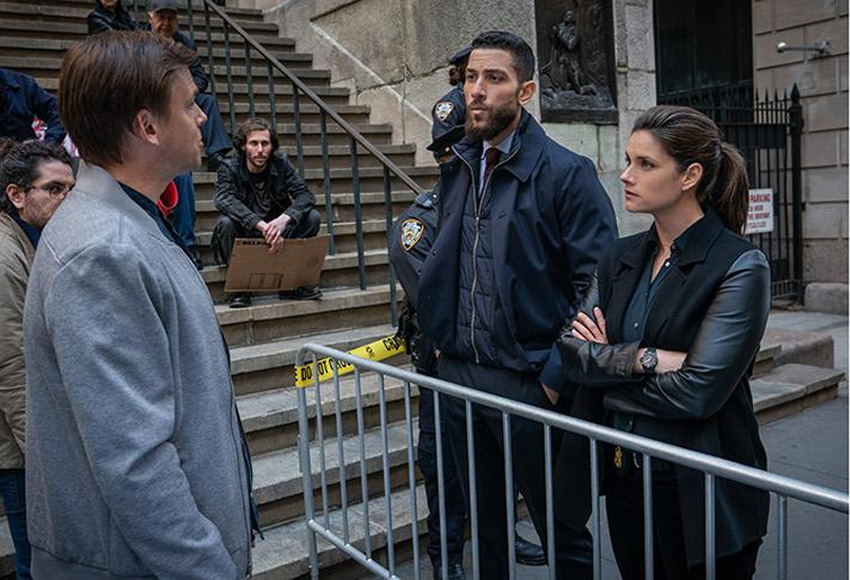 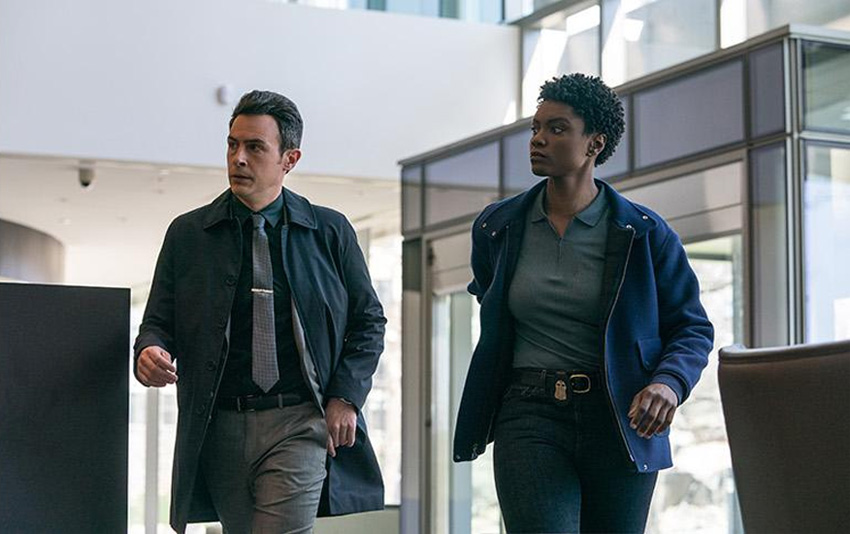 This episode is written by Rick Eid & Joe Halpin and directed by Joanna Kerns.