While pursuing a dangerous arms dealer, the team is shocked when Bishop is implicated in an old NSA leak. Also, Gibbs and Marcie (Pam Dawber) realize that the killer they’ve been tracking may be onto them. 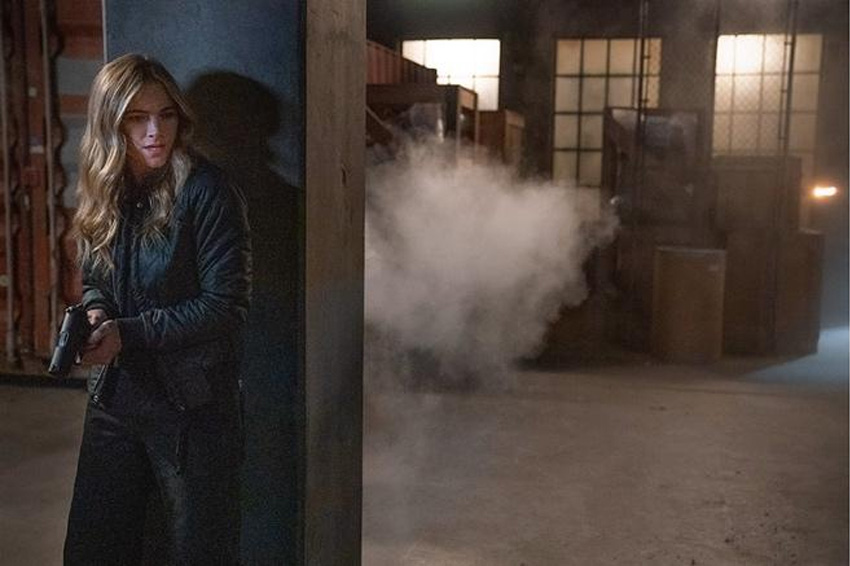 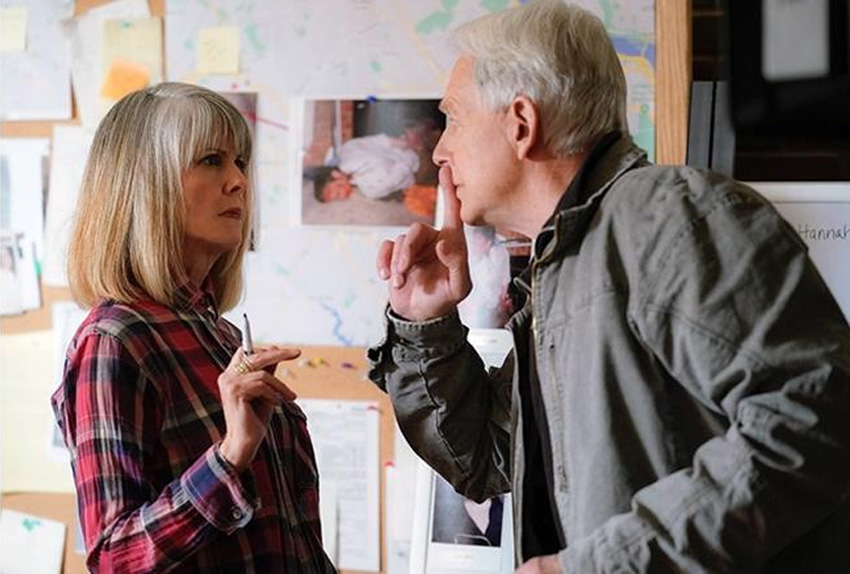 This episode is written by David J. North & Brendan Fehily and directed by Diana Valentine.