CBS Entertainment has released the Official Synopsis of NCIS: Los Angeles episode “Through the Looking Glass” (12.17) that will be aired on Sunday, May 16 at 9:00-10:00 PM.

When a Naval Intelligence Officer is tortured and murdered, NCIS must work with Joelle (Elizabeth Boush), who informs them that other CIA operatives are being killed in the same way. Also, Kensi receives a threatening postcard from David Kessler (Frank Military), the sociopath who is obsessed with her. 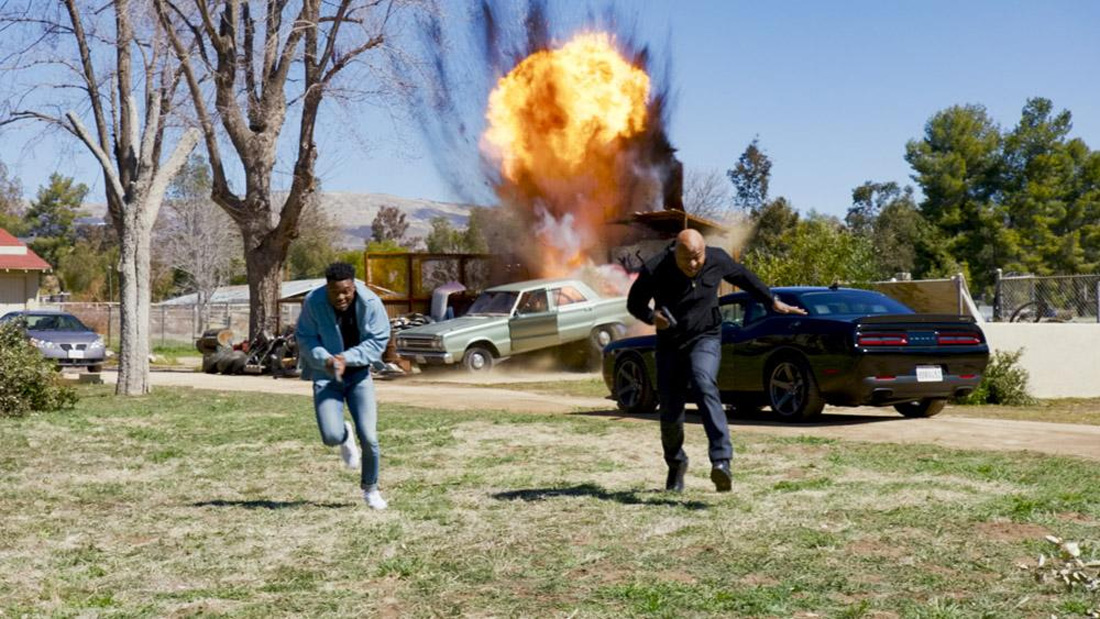