The murder trials against Alexander Moore (Zayne Emory) and Jack Allen (Derek Luh) begin, and the pressure mounts when Lola agrees to allow media into the courtroom to support her re-election campaign. Also, Mark and Amy commit to their relationship, even though they’re on opposite sides of the trial, and Luke looks for a way to win Emily back. 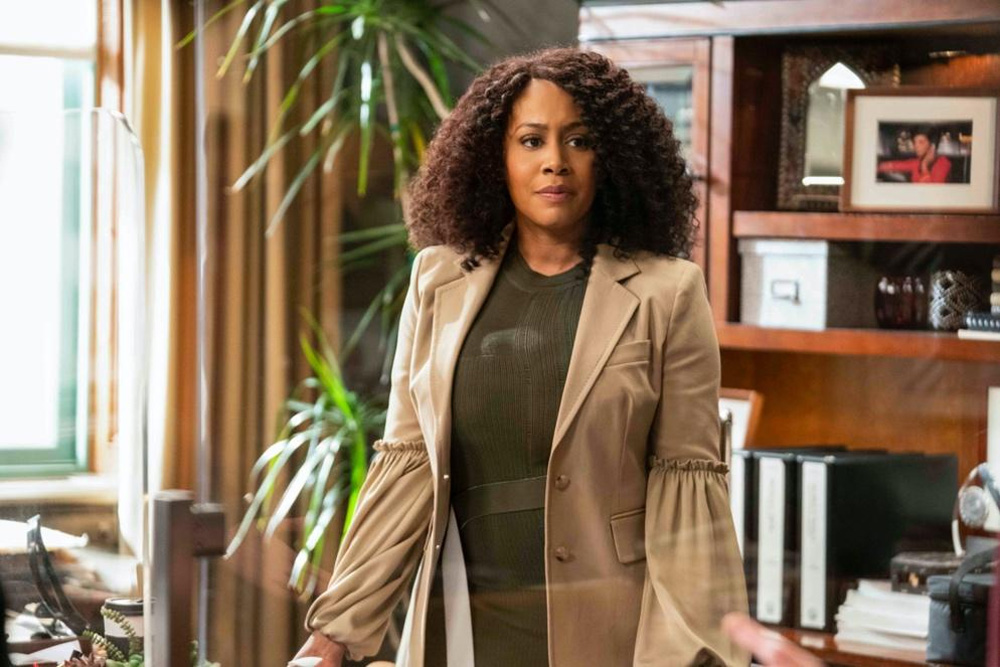 This episode is written by Kimberly Ann Harrison & Briana Belser and directed by Pete Chatmon.