CBS Entertainment has released the Official Synopsis of The Equalizer episode “True Believer” (1.09) that will be aired on Sunday, May 16 at 8:00-9:00 PM.

McCall races to help a concerned wife locate her husband before he helps an extremist group carry out an imminent bombing in the city. Also, McCall worries that her anonymity will be compromised when Delilah asks her to participate in a mother/daughter social media video. 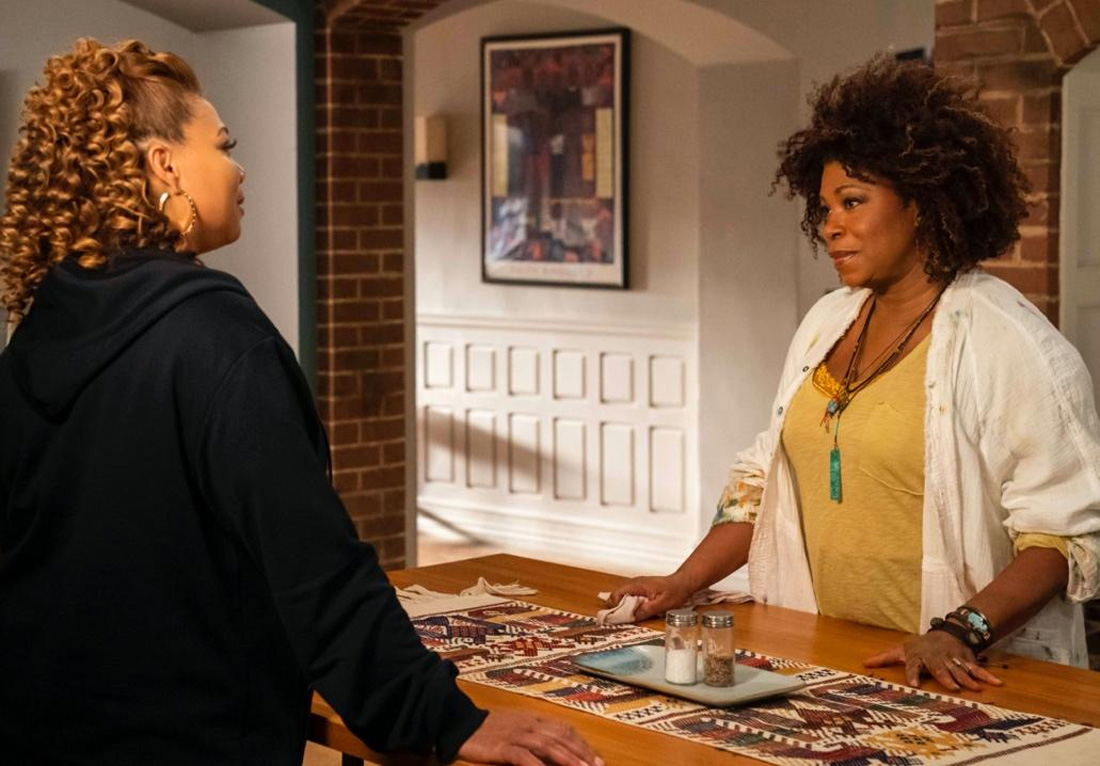 This episode is written by Keith Eisner and directed by Laura Belsey.