The Reagans band together to prevent Joe Hill from being killed in the line of duty like his father when they fear Joe’s cover has been blown within the gunrunning outfit he’s helping the ATF bring down. 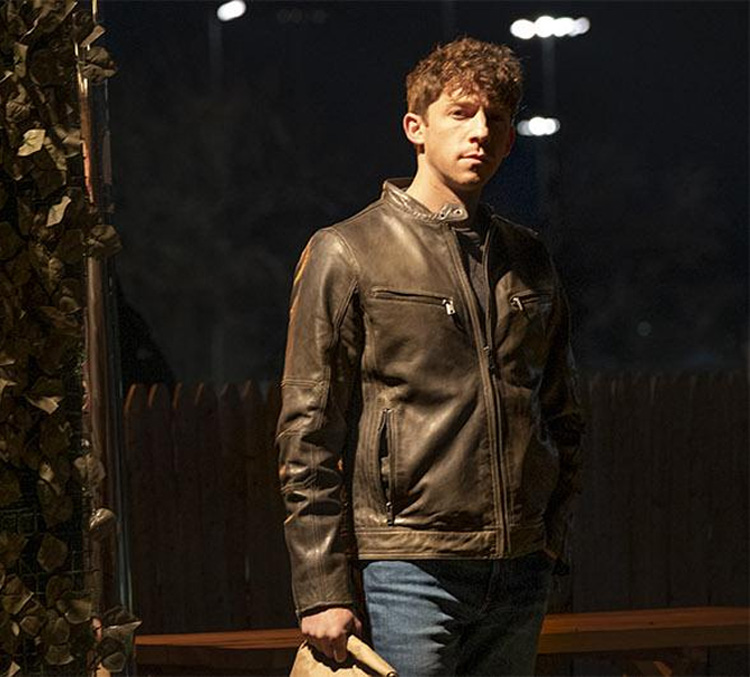 This episode is written by Ian Biederman & Kevin Wade, teleplay by Kevin Wade and directed by David Barrett.