Bravo takes a devastating hit that will change the team forever, and forces each member to make major personal decisions. 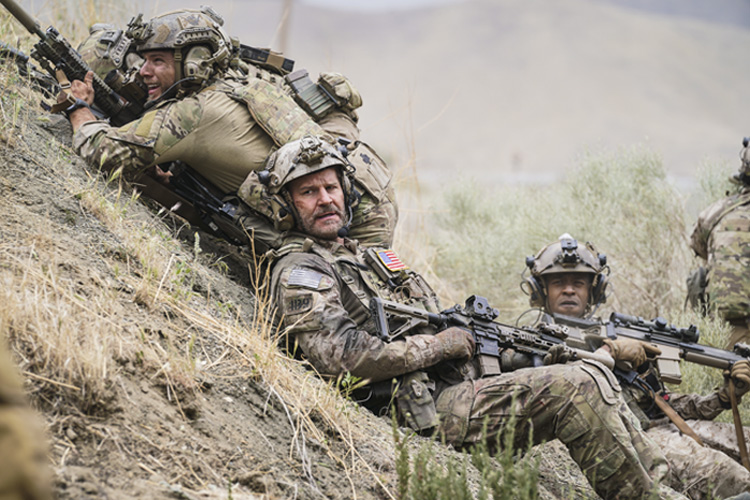 This episode is written by Spencer Hudnut & Dana Greenblatt and directed by Christopher Chulack.