While investigating a mass casualty incident at a New York City restaurant, the team scrambles to determine if it was racially motivated and if there was more than one gunman. Also, Maggie starts to notice troubling behavior from her co-worker, Elise (Vedette Lim), on FBI. 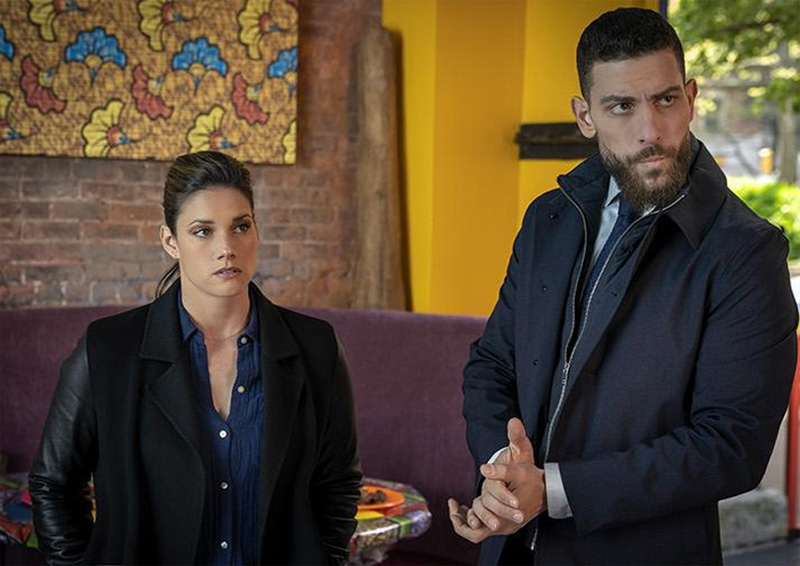 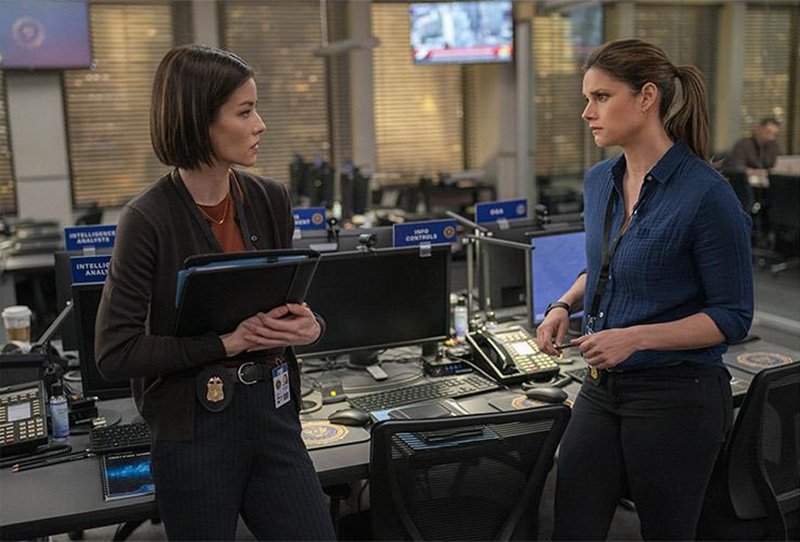 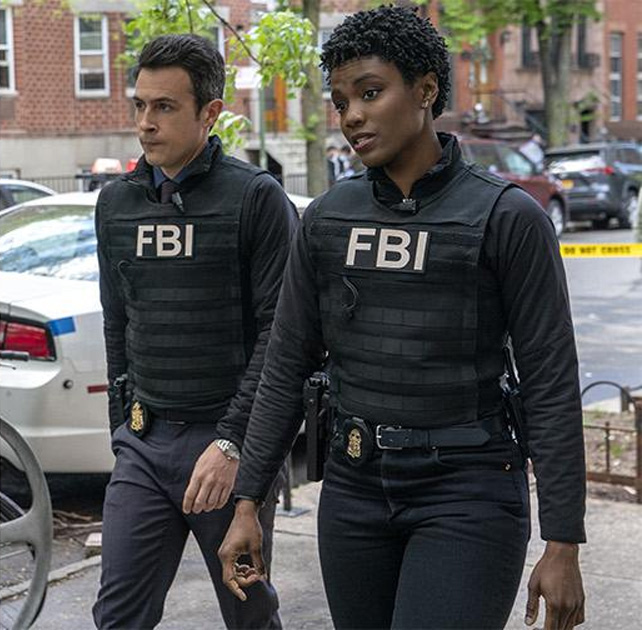 This episode is written by Andy Callahan, Tamara Jaron & Kristy Lowrey and directed by Monica Raymund.