he team heads to D.C. to protect Ortiz’s former informant after a hitman tries to kill her. Also, Sarah helps Jess’ family prepares for Byron and Marie’s last-minute wedding on Jess’ farm. 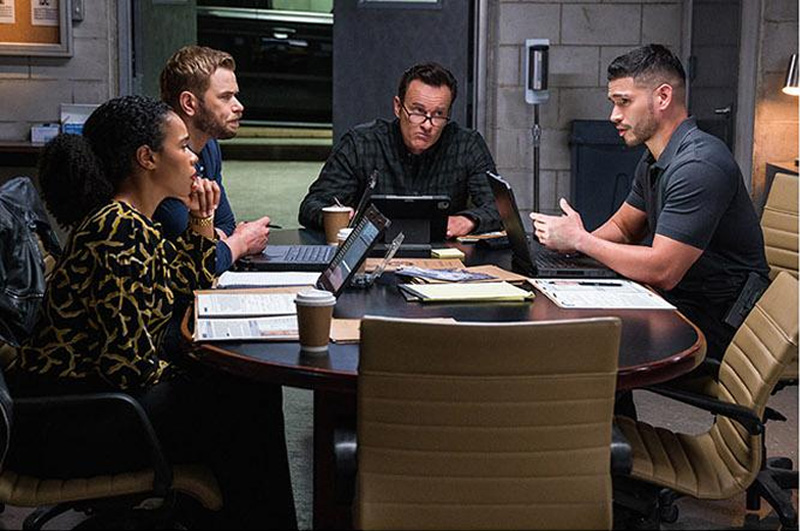 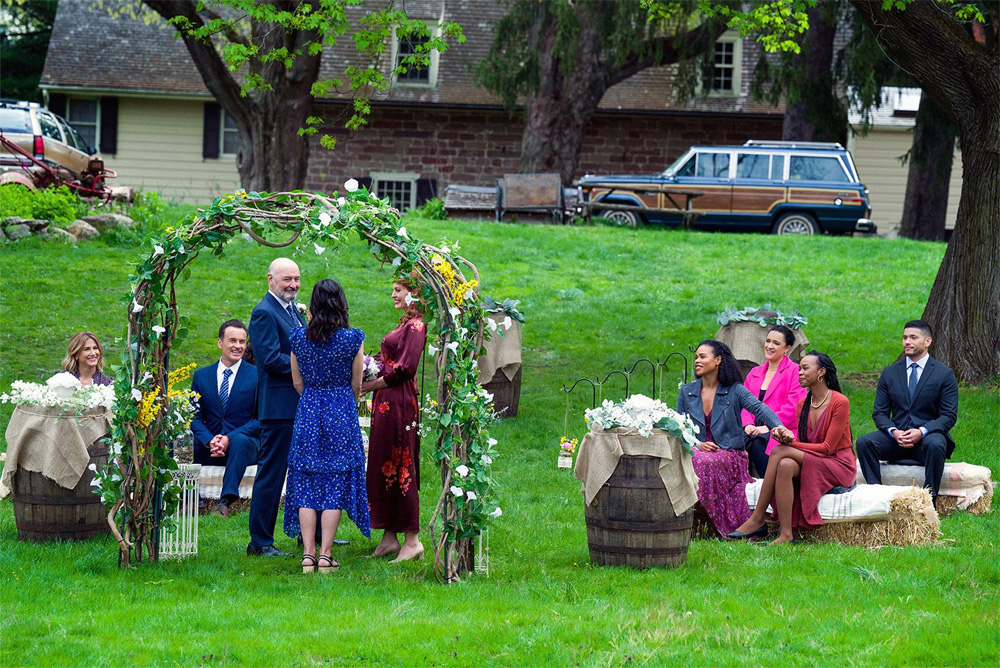 This episode is written by Wendy West & Spindrift Beck and directed by John Polson.