CBS Entertainment has released the Official Synopsis of The Equalizer episode “Reckoning” (1.10) that will be aired on Sunday, May 23 at 8:00-9:00 PM.

McCall’s personal and professional lives collide when Delilah and her friends are threatened by a European crime syndicate for being eyewitnesses to the outfit’s execution of a drug cartel boss. 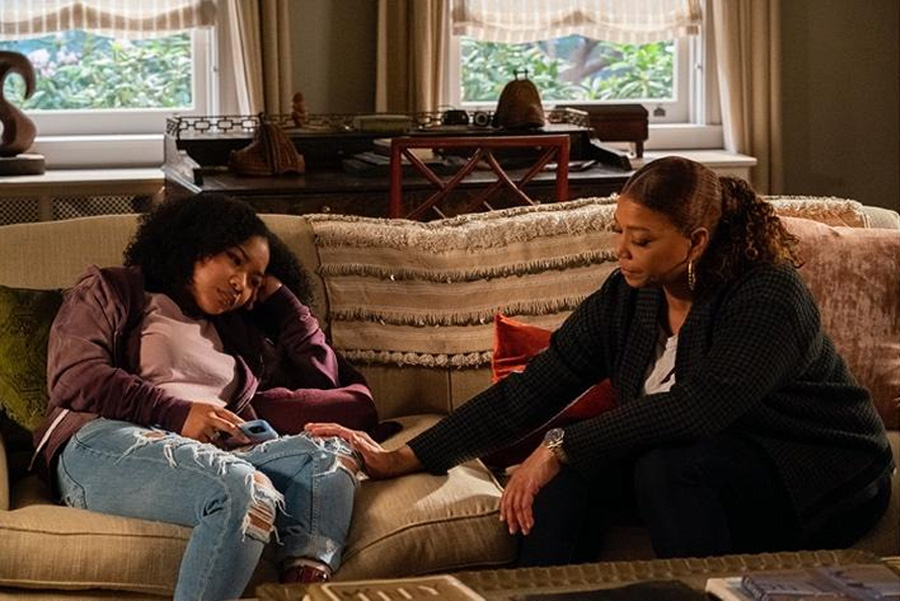 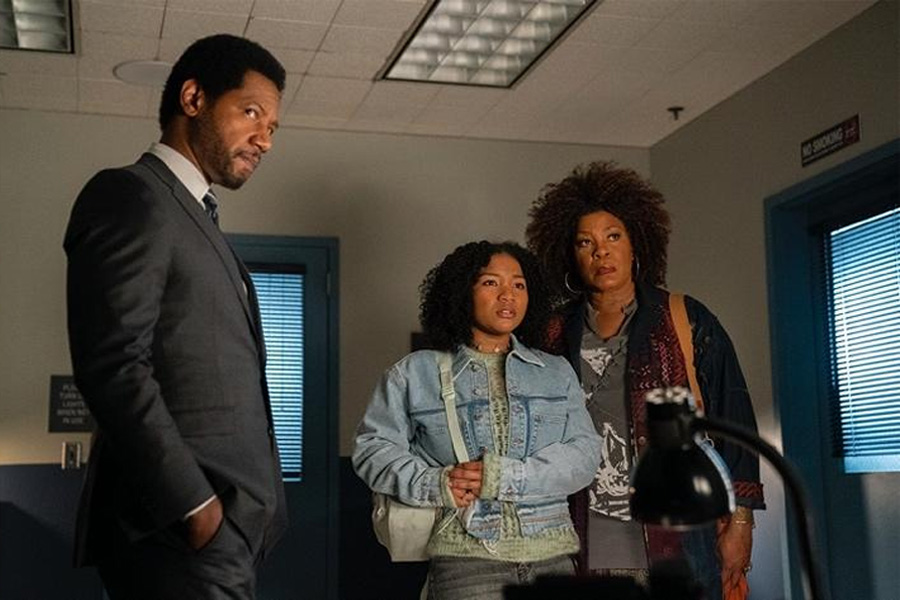 This episode is written by Joseph C. Wilson and directed by Benny Boom.

CBS reveals Official Synopsis of The Equalizer episode The Kingdom