Deeks is kidnapped by an associate of Kirkin’s (Ravil Isyanov) in need of his help and NCIS investigates the shooting of a militarized dolphin equipped with a Russian microchip. Also, Beale makes Nell an interesting offer and Hetty returns. 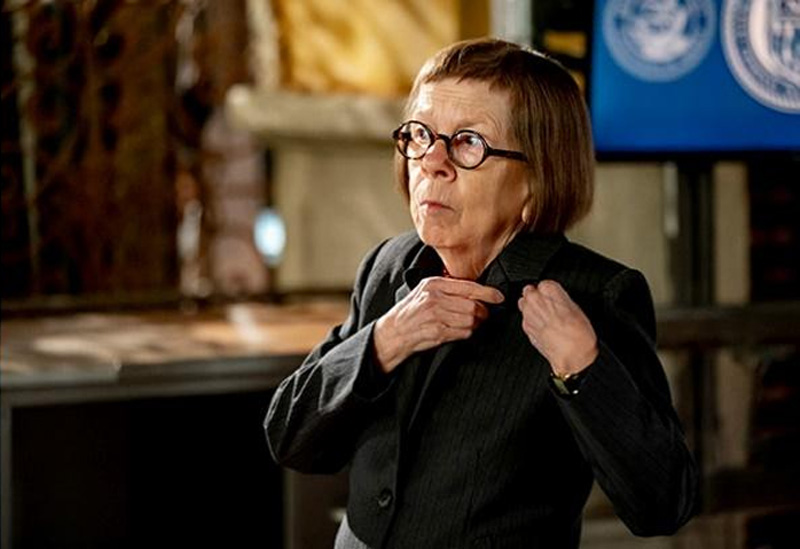 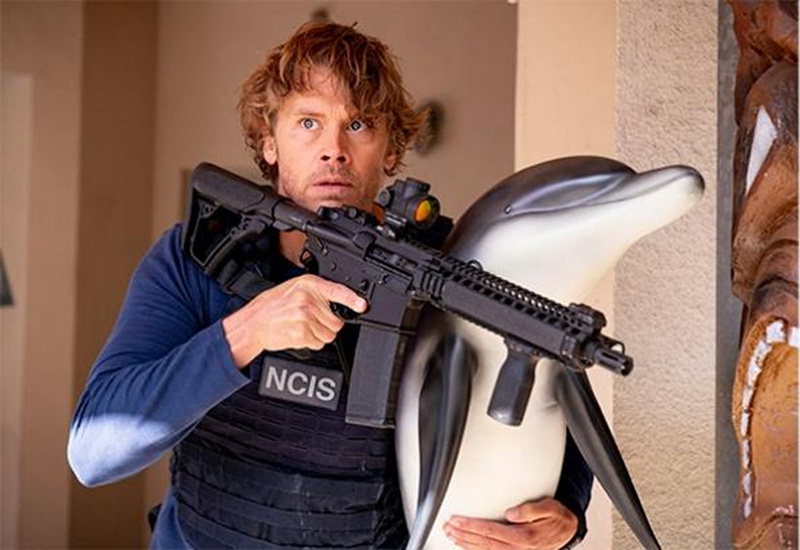