The bombing of a Los Angeles police station puts the city on edge, leading the team to a final showdown with a group of domestic extremists. Also, Hondo faces the fallout from a bold decision that threatens his future, and Tan takes a big step in his personal life. 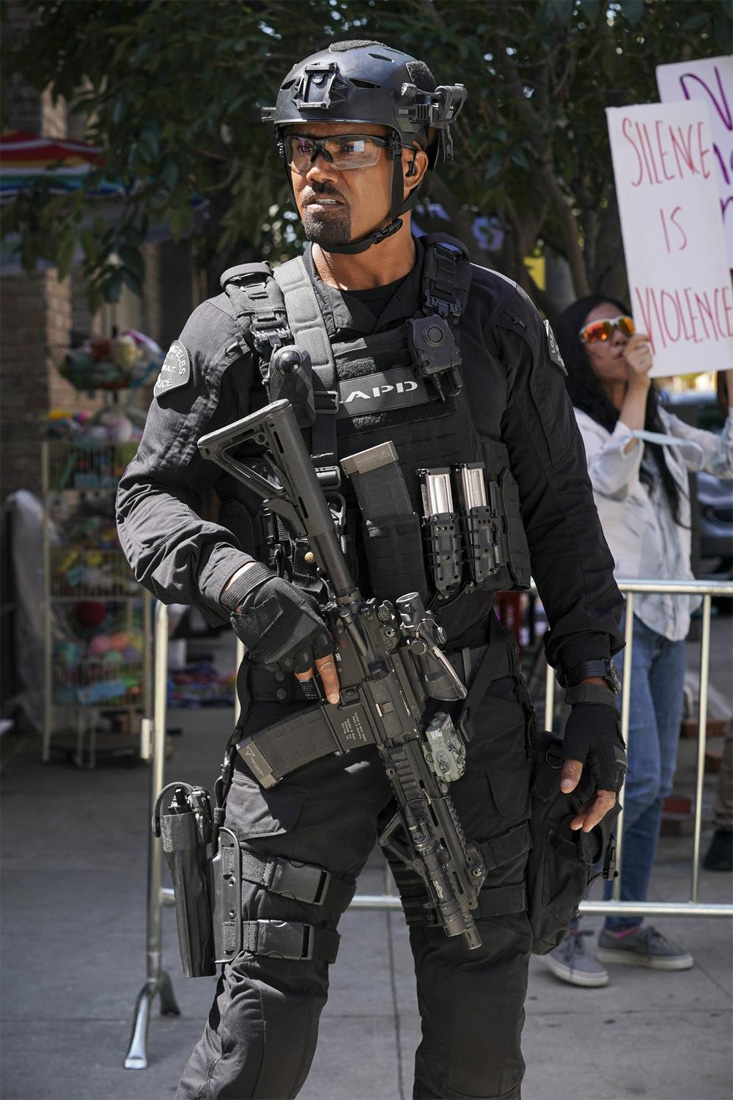 This episode is written by Niceole R. Levy & Michael Gemballa and directed by Billy Gierhart.