Lola is tested like never before during a high-profile murder case when the women of Audubon and Associates—Rachel and Amy—combine forces with Public Defender Emily to represent the co-defendants. Also, David Sanders (Nicholas Christopher) helps Lola court donations and endorsements to prepare for her upcoming re-election campaign. 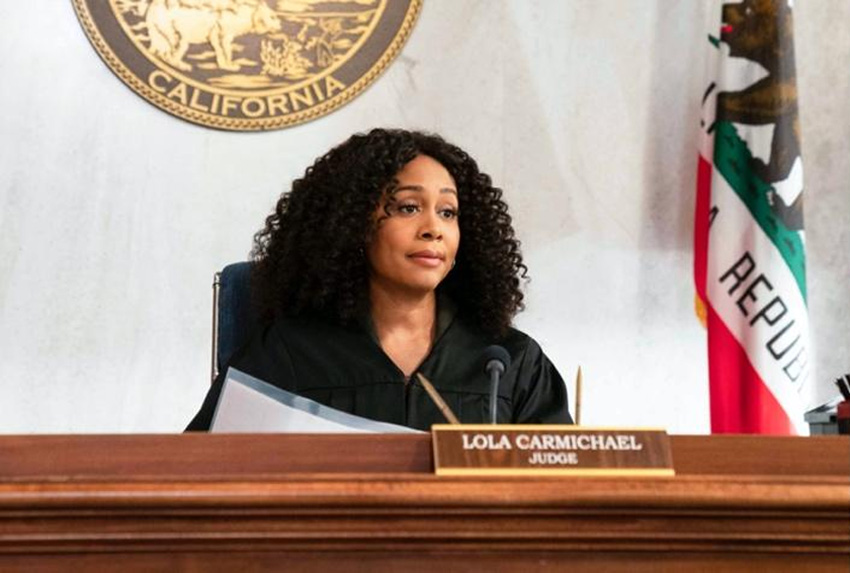 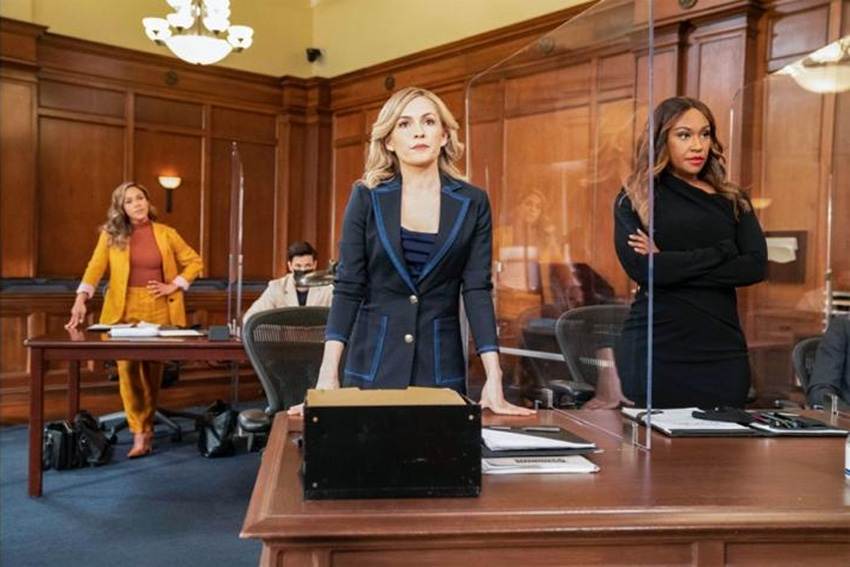