Clarice zeroes in on the entity behind the River Murders, Alastor Pharmaceuticals. When Julia (Jen Richards) informs ViCAP of the impending sale of the company, ViCAP rushes to Alastor to prevent the purging of any incriminating evidence. Also, Clarice questions Alastor CEO Nils Hagen (Peter McRobbie), who quickly changes the subject to Clarice’s relationship with his son, Tyson (Douglas Smith). 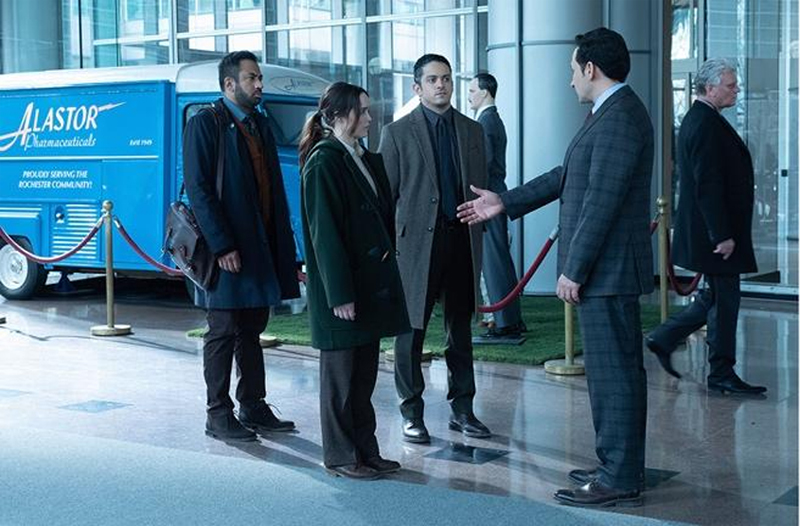 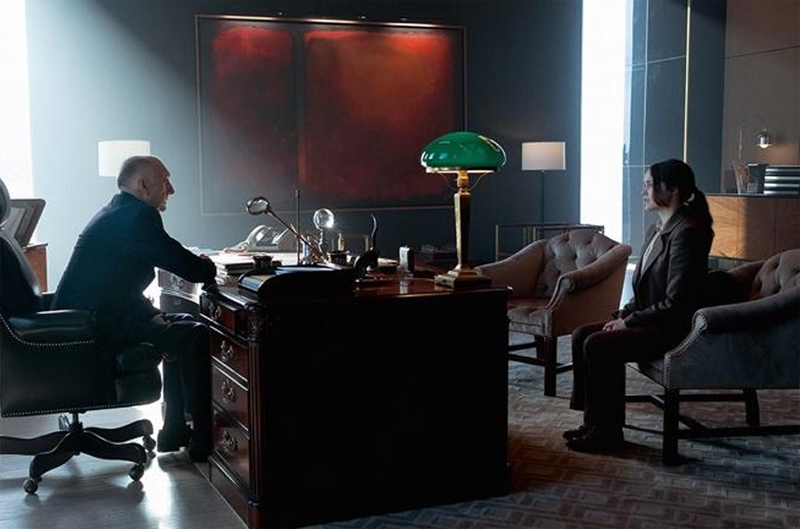 This episode is written by Elizabeth Klaviter & Lydia Teffera and directed by Chris Byrne.