Jess and the Most Wanted team head to Tennessee to track down an undercover DEA agent who appears to have turned dirty amid a major drug ring operation. Also, Sarah (Jen Landon) wonders if it was a mistake to move in with Jess and Tali so soon. 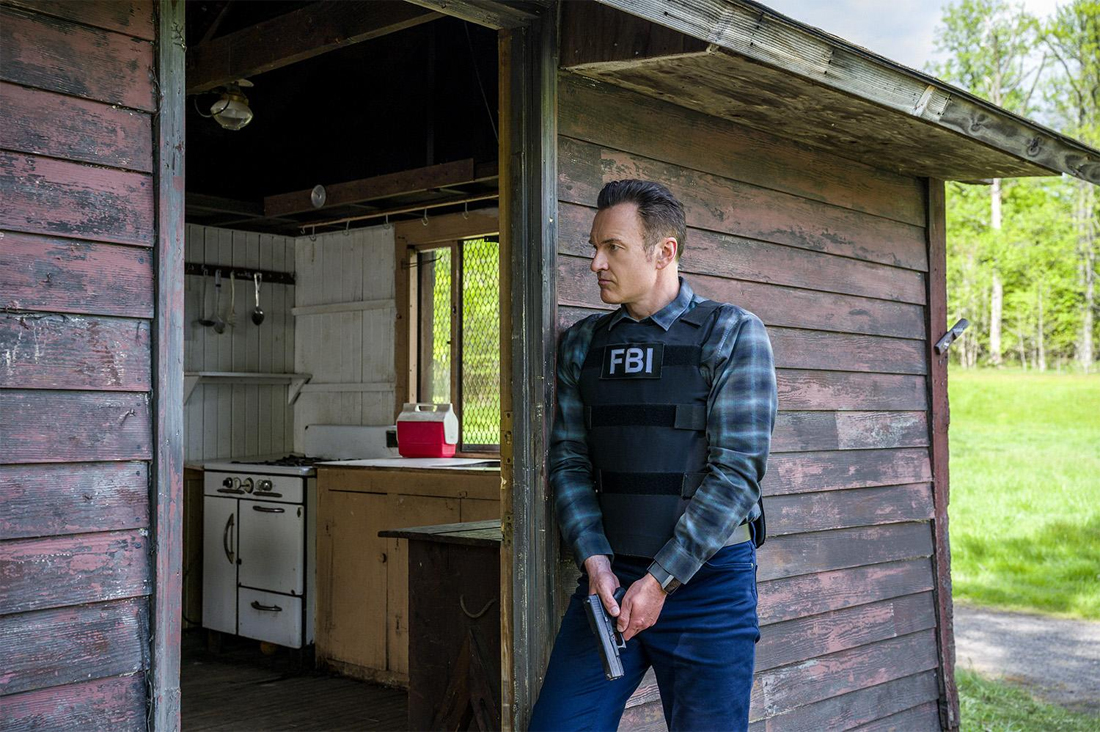 This episode is written by David Hudgins and directed by Milena Govich.