As ViCAP finally gets the green light to raid Alastor Pharmaceuticals, Clarice punches another FBI agent in a moment of rage, then willingly turns in her badge and gun. Also, the rest of the ViCAP team uncovers the whole truth about the River Murders, and Clarice unwittingly puts herself in mortal danger. 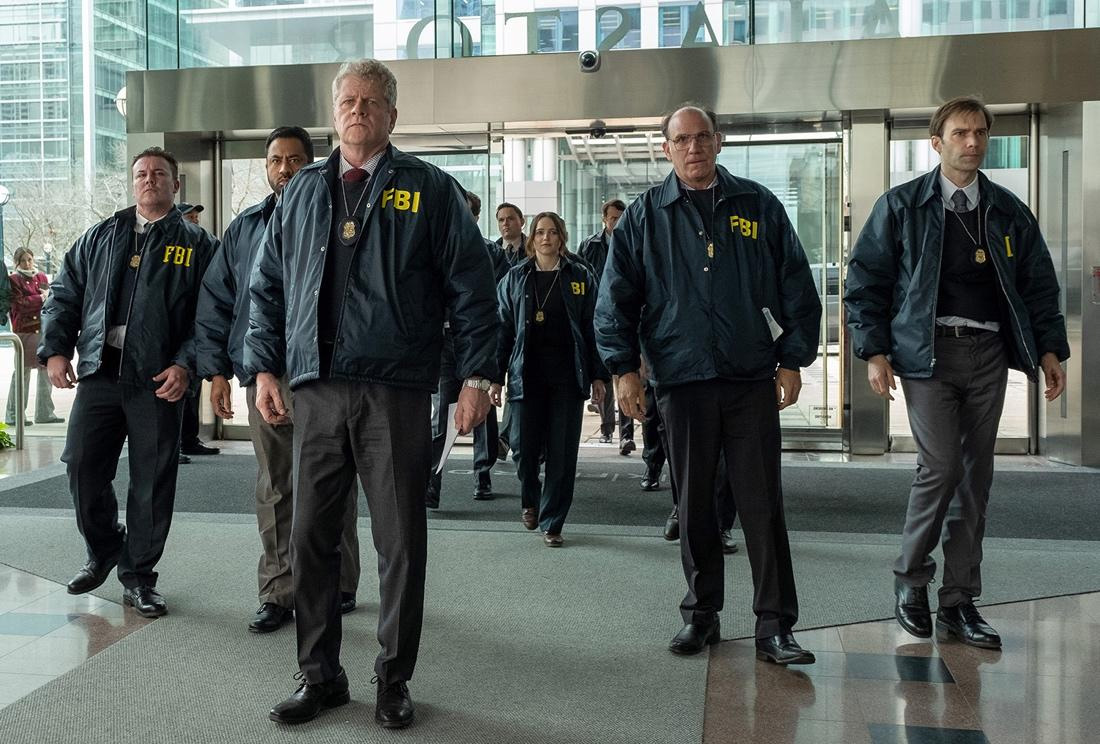 This episode is written by Kenneth Lin and directed by DeMane Davis.