Following back-to-back wins as the No. 1 entertainment network among Adults 18-49 for the previous two seasons, ABC has set fall premiere dates for its new and returning series for the upcoming 2021-2022 season, including the highly anticipated new comedy “The Wonder Years” and the new drama “Queens.” Return dates have also been set for fan favorites “Grey’s Anatomy” and “The Bachelorette” which, along with “The Bachelor,” were three of the top five highest-rated entertainment series on television last season.

Additional premiere dates for the 2021-2022 season will be announced at a later date.

ABC FALL PRIMETIME SCHEDULE (all times listed are Eastern/Pacific) follows below. New shows are in bold.

New series descriptions are below. 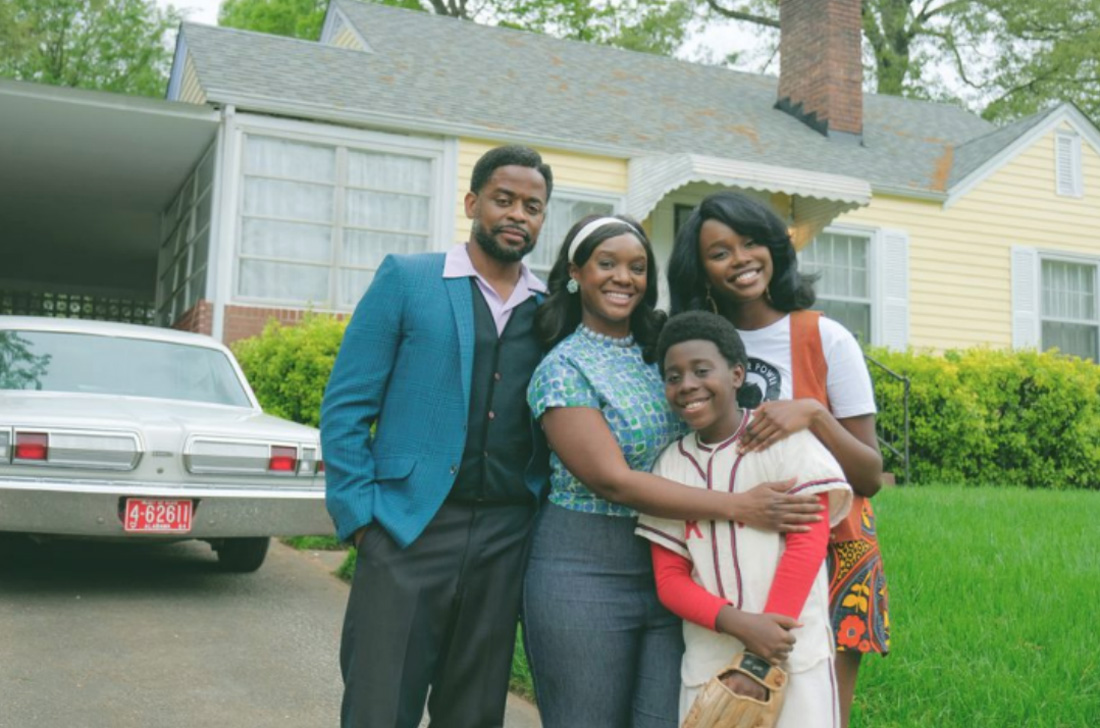 Inspired by the beloved award-winning series of the same name, “The Wonder Years” is a coming-of-age story set in the late 1960s that takes a nostalgic look at a Black middle-class family in Montgomery, Alabama, through the point of view of imaginative 12-year-old Dean. With the wisdom of his adult years, Dean’s hopeful and humorous recollections show how his family found their “wonder years” in a turbulent time. 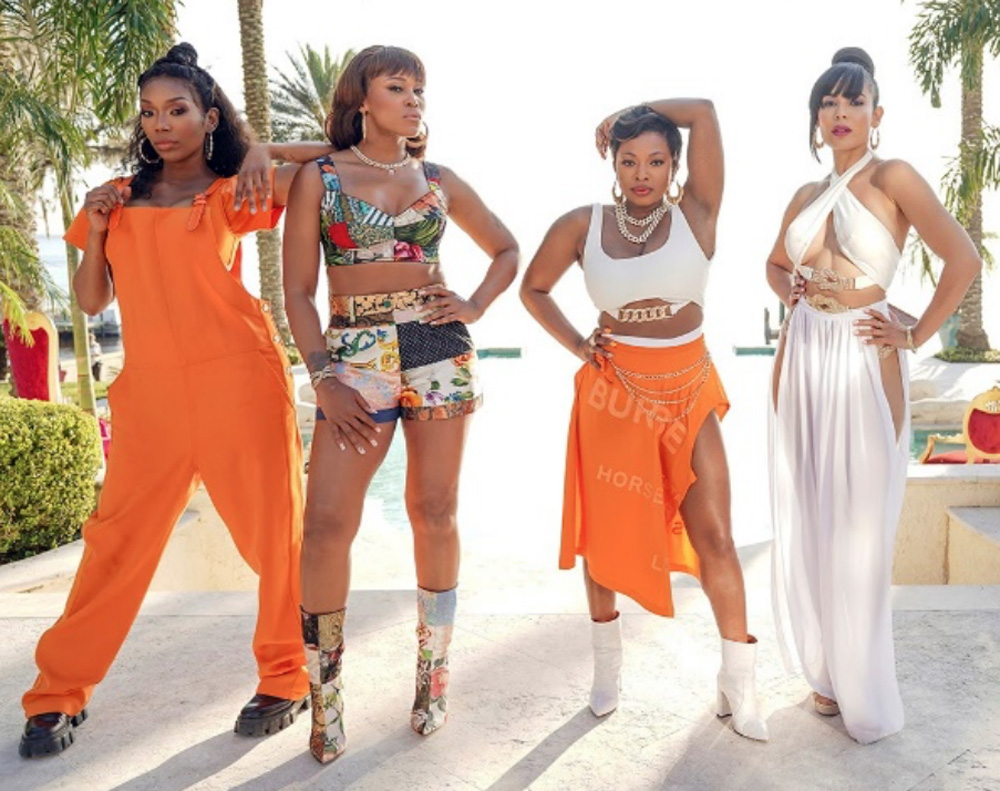 “Queens” follows four women in their 40s who reunite for a chance to recapture their fame and regain the swagger they had in the ‘90s when they were legends in the hip-hop world.

Zahir McGhee, Sabrina Wind and Tim Story are executive producers. Swizz Beatz is executive music producer. The series is produced by ABC Signature, a part of Disney Television Studios. The pilot episode was written by Zahir McGhee and directed by Tim Story.