TNT’s just celebrated the wrap of season three production on its hit drama series “Snowpiercer” with the announcement of a season four pickup. Produced by Tomorrow Studios, “Snowpiercer” seasons one and two are currently available to binge on the TNT app, with season three set to premiere on TNT early next year. 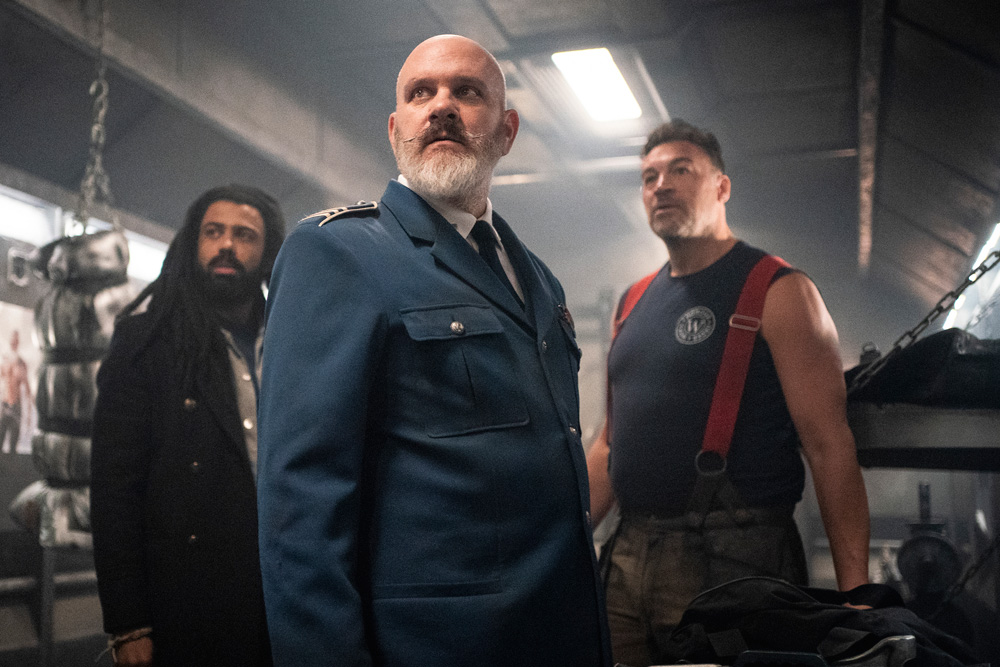 “Snowpiercer” premiered as the #1 new scripted drama on all of ad-supported cable in 2020. The second season reached 21 million viewers across linear and digital in L+7 viewing, ranking as a Top 5 cable drama.

“‘Snowpiercer’ has been an incredibly successful series for us that continues to capture the imagination of viewers, grow audience and maintain strong ratings,” said Sam Linsky and Adrienne O’Riain, co-heads of scripted original programming for TBS, TNT and truTV. “All of our seasons embark on an emotional, unexpected ride and the well-plotted storylines will continue to evolve and remain relevant to audiences. We’re excited to keep the train running into season four.”

At the end of “Snowpiercer” season two, Layton (Daveed Diggs) and Ruth (Alison Wright), who were banished to Big Alice’s compost car, plotted to take back Snowpiercer. With the help of Javier (Roberto Urbina) and Alexandra (Rowan Blanchard), Layton and Ruth made it back to Snowpiercer and rallied with their supporters. Josie (Katie McGuiness) destroyed the Aquarium car separating Snowpiercer’s head from the remaining 1,023 cars. With Layton in command of a 10-car “pirate train,” he and his team rushed to Breslauer Research Station to find Melanie (Jennifer Connelly).

Season three picks up with Layton (Diggs) and his inner circle commanding a small pirate train in search of Melanie (Connelly) and a possible warm location to restart civilization, aided by a newfound survivor. Back on Snowpiercer, Mr. Wilford (Sean Bean) is consolidating power, foiled only by secret allies of Layton’s hidden on the train, committed to the cause.