As Magnum tries to keep his new relationship a secret and handles cases solo while Higgins is away, he is tasked with finding a single mom being hunted by two very dangerous gangs. Also, while Higgins is abroad with Ethan, a misstep forces her to assist an old employer, and Rick gets some bad, but also very, very good news. 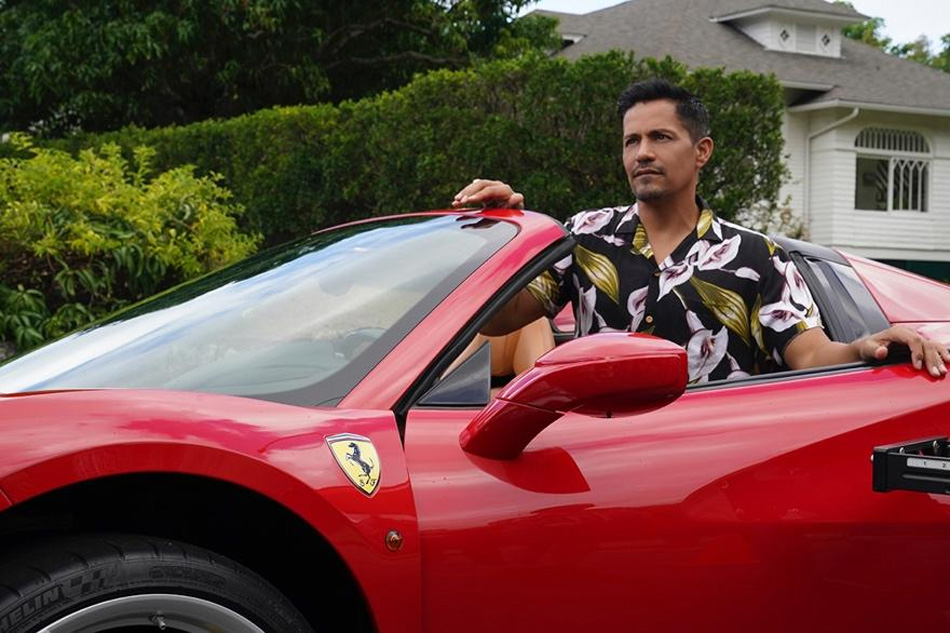 This episode was written by Eric Guggenheim & Gene Hong and directed by Bryan Spicer.

CBS released Promotional Photos of Magnum P.I. episode Those We Leave Behind