As the NCIS team searches for Gibbs after wreckage from his boat is discovered, they find out he was tracking a serial killer with journalist Marcie Warren (Pam Dawber), who wrote an exposé on him. 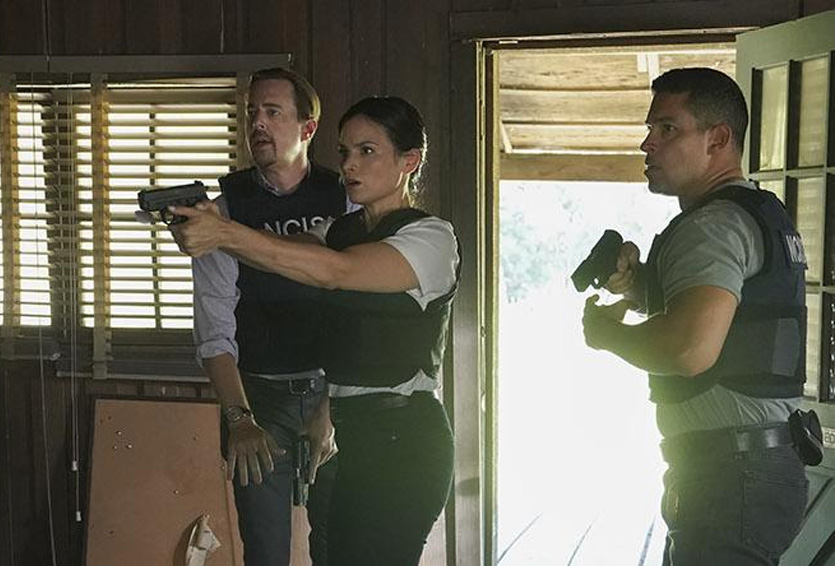 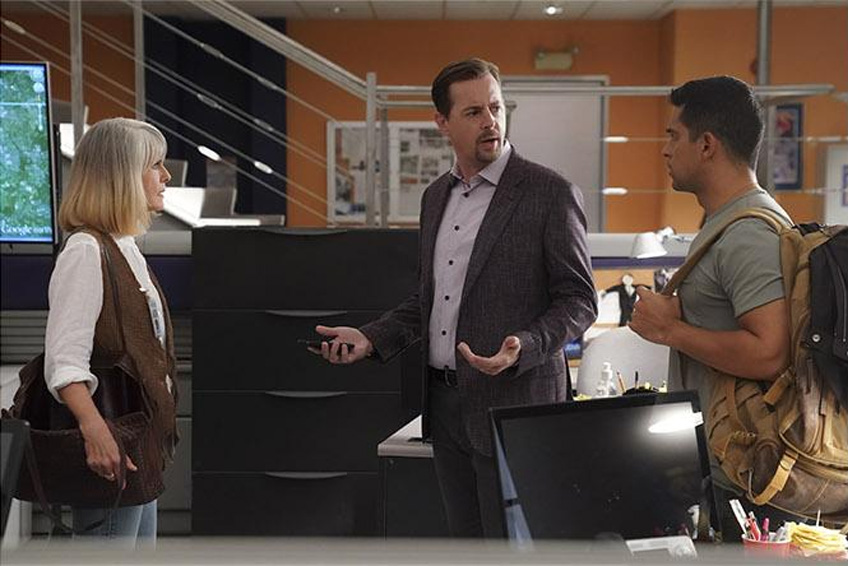 This episode is written by Christopher Walid and directed by Michael Zinberg.