While Callen suspects Hetty of keeping secrets about his past and Joelle surfaces in her quest to capture Katya, NCIS must track down an informant whose life is in danger. Also, Kensi and Deeks work to expand their family. 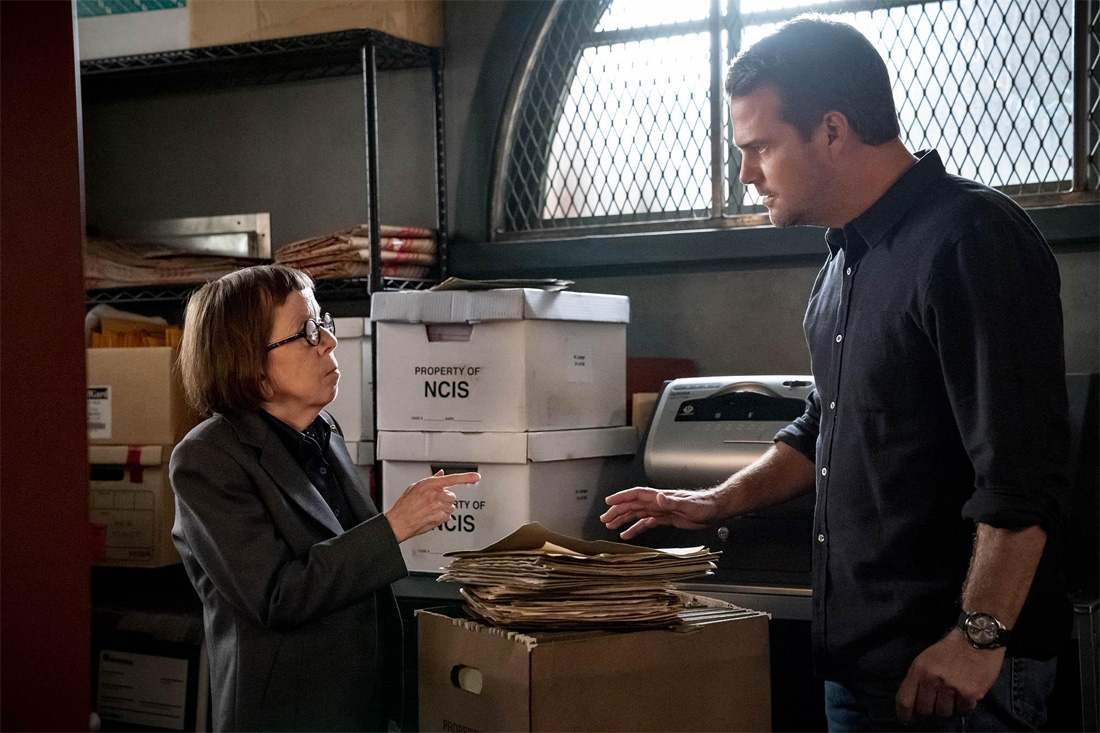 This episode is written by R. Scott Gemmill and directed by Dennis Smith.