Everyone on Bravo is shocked when they learn a training exercise is really cover for a covert mission to get a weapons expert out of one of the most dangerous countries in the world. 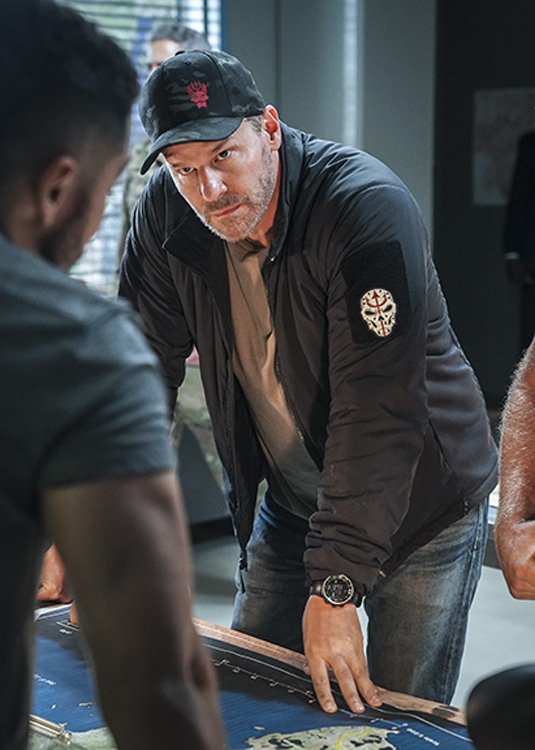 This episode is written by Spencer Hudnut and directed by Christopher Chulack.