Facing an existential threat that could bring down the entire Crime Lab and release thousands of convicted killers back onto the neon-lit streets of Vegas, a brilliant new team of investigators led by Maxine Roby must enlist the help of old friends Gil Grissom and Sara Sidle. This combined force will deploy the latest forensic techniques to do what they do best – follow the evidence – in order to preserve and serve justice in Sin City. In the premiere episode, an attack on Jim Brass (Paul Guilfoyle) kicks off a twisted conspiracy targeting the Las Vegas crime lab. 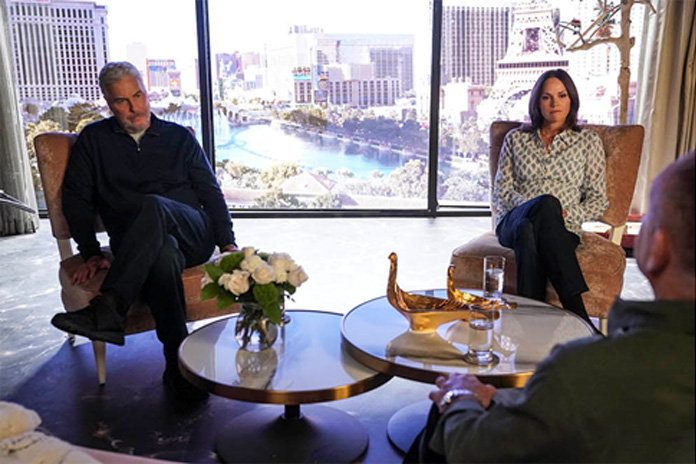 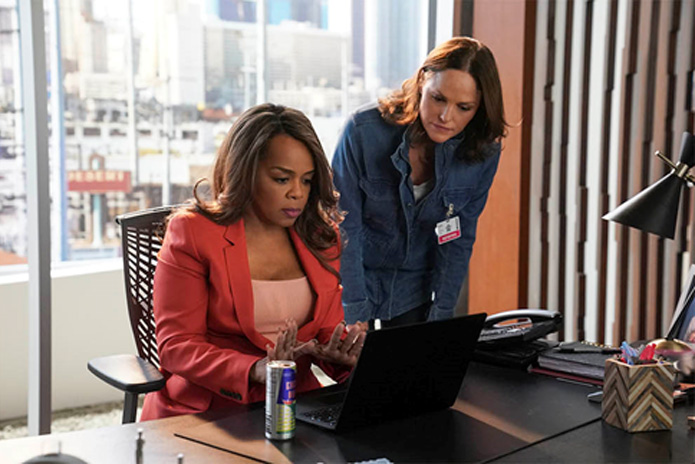 This episode is written by Jason Tracey and directed by Uta Briesewitz.