CBS Entertainment has released the Official Synopsis of FBI: Most Wanted episode “Exposed” (3.01) that will be aired on Tuesday, September 21 at 9:00-10:00 PM.

A local FBI case involving two murdered women and a sea of powerful men turns into a manhunt for the dangerous leader of a far-reaching criminal enterprise. 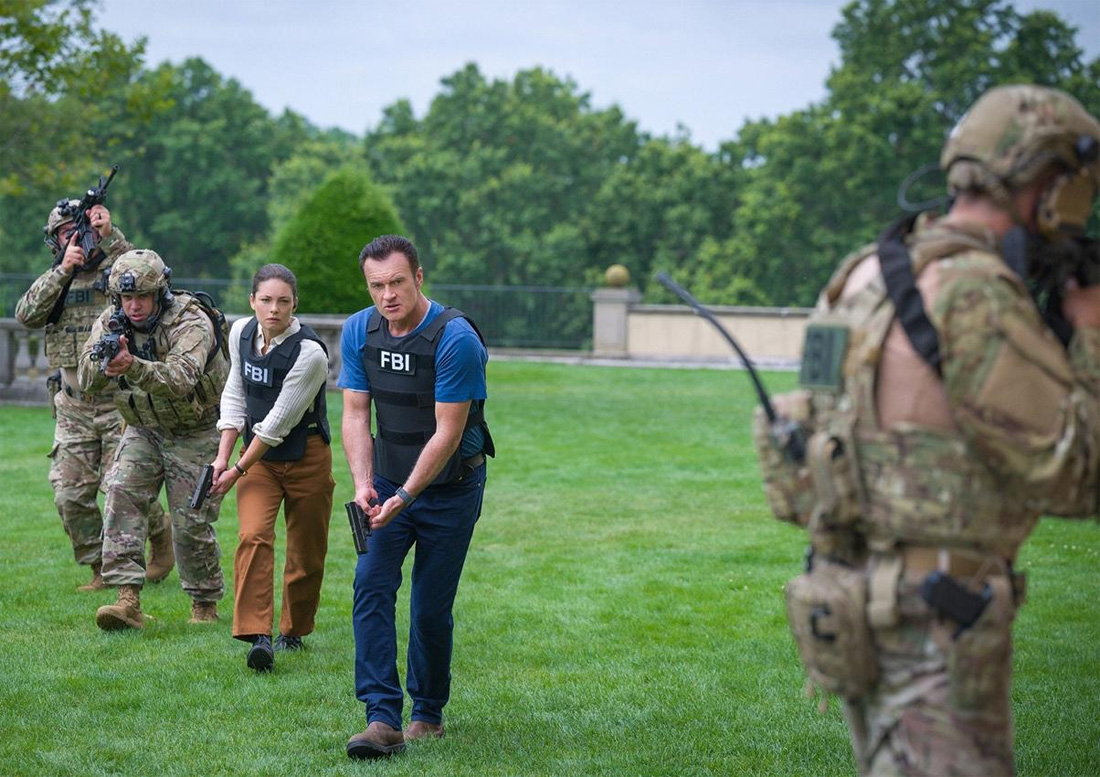