CBS Entertainment has released the Official Synopsis of The Equalizer episode “Aftermath” (2.01) that will be aired on Sunday, October 10 at 8:00-9:00 PM.

ust as McCall considers ending her work as The Equalizer, she’s pulled back in when she takes on Detective Marcus Dante as a new client who needs her help to find an untraceable group of bank robbers. 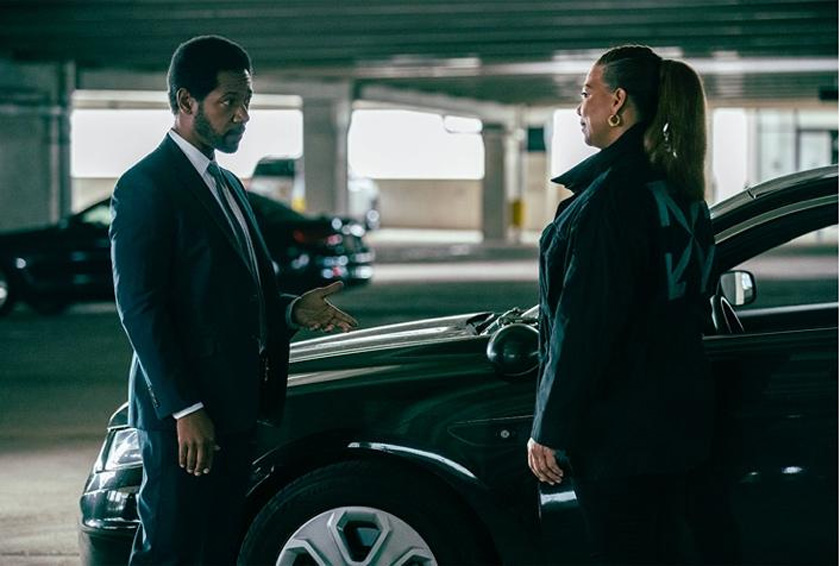 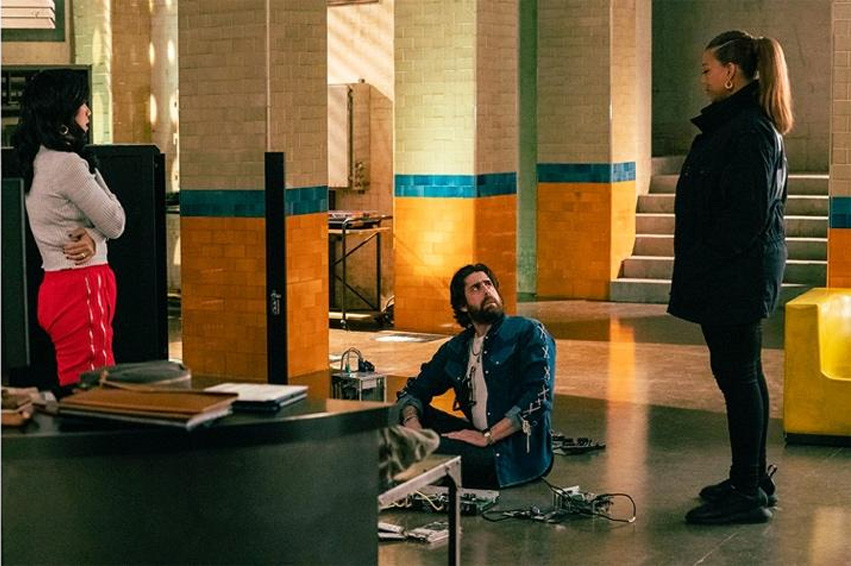 This episode is written by Andrew W. Marlowe & Terri Edda Miller and directed by Slick Naim.