CBS Entertainment has released the Official Synopsis of FBI: International episode “The Edge” (1.02) that will be aired on Tuesday, September 28 at 9:00-10:00 PM.

The International Fly Team is called on when a young mother flees to Hungary with her son, after losing partial custody of her son in the U.S. However, after the boy is kidnapped from his mother in broad daylight in Budapest, the team questions which parent is the danger in the child’s life. 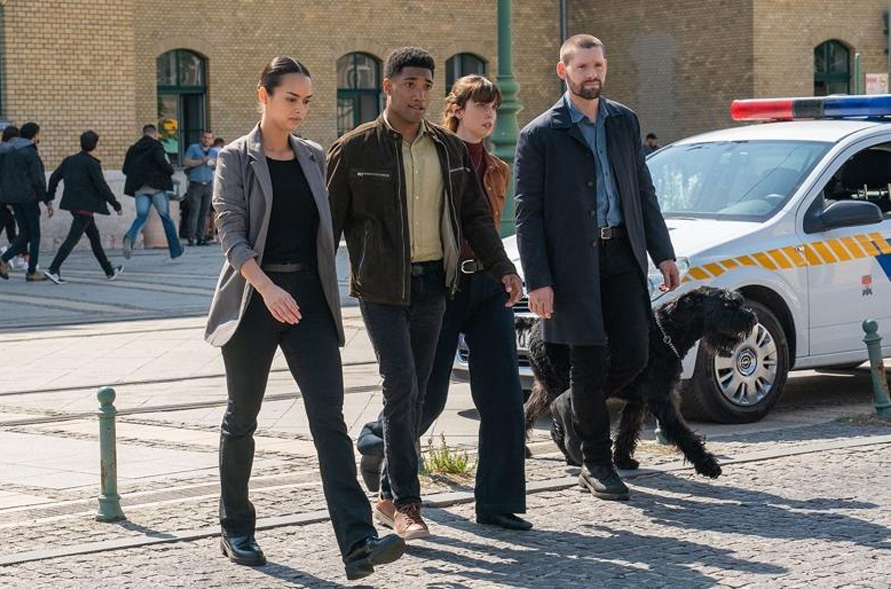 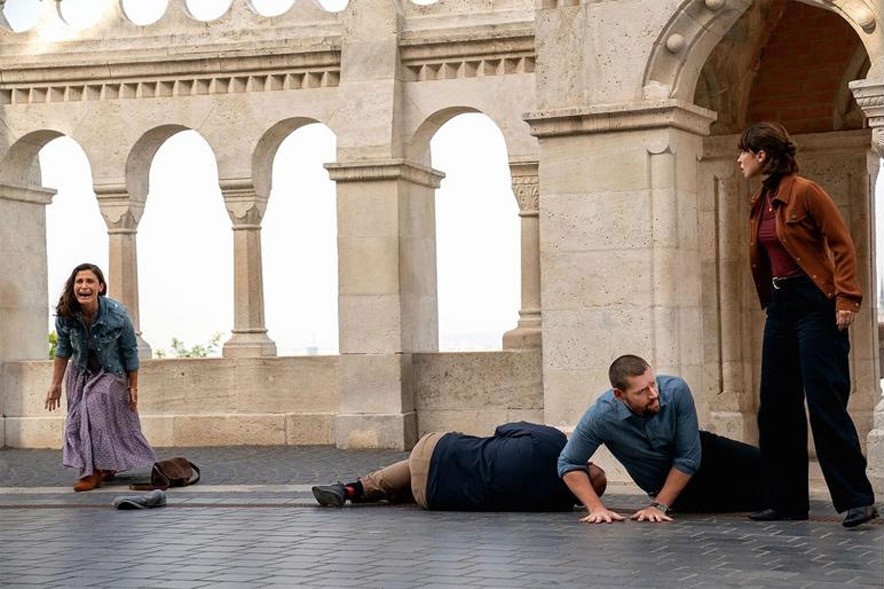 This episode is written by Derek Haas and directed by Michael Katleman.