CBS Entertainment has released the Official Synopsis of FBI: Most Wanted episode “Patriots” (3.02) that will be aired on Tuesday, September 28 at 10:00-11:00 PM.

New Fugitive Task Force member Kristin Gaines joins Jess and the team, as they head to D.C. to find a dangerous fugitive from the Jan. 6 Capitol riot. 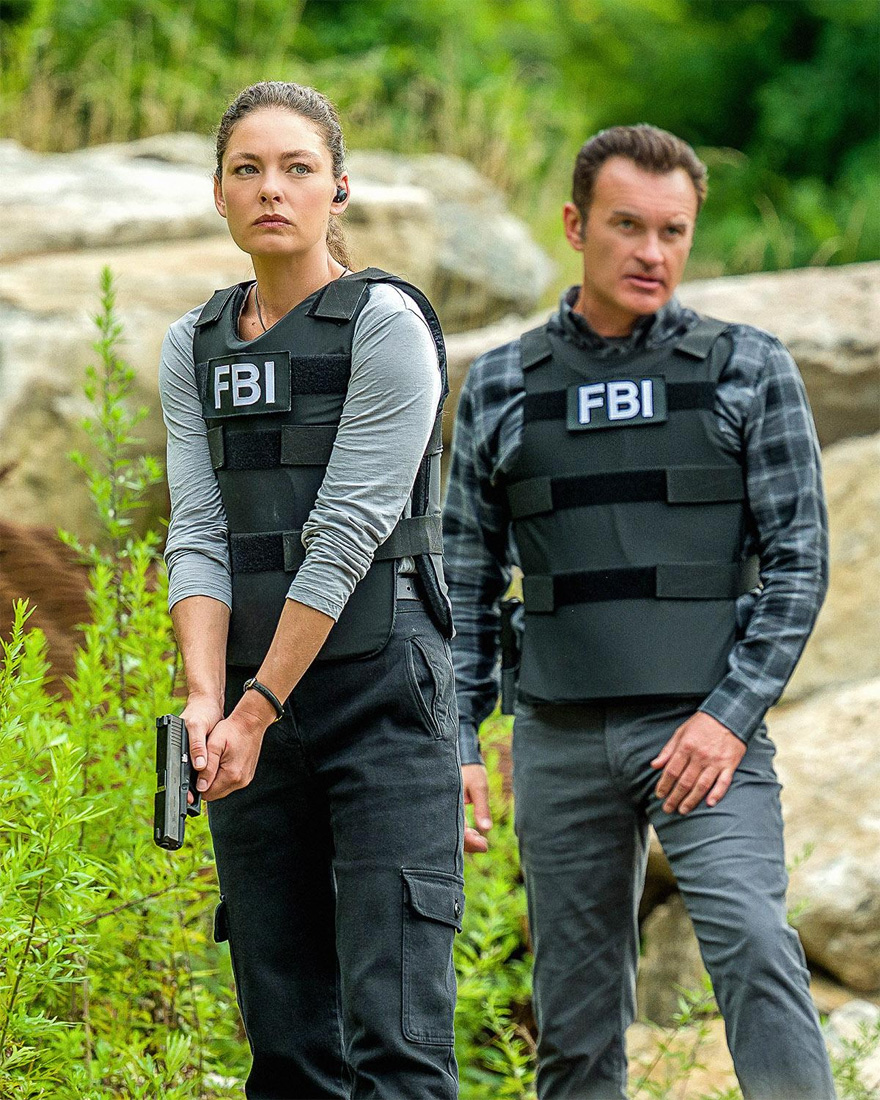 This episode is written by Richard Sweren and directed by Peter Stebbings.