While trying to find the serial killer Gibbs was after, the NCIS team discovers another person has been tracking the case as well. 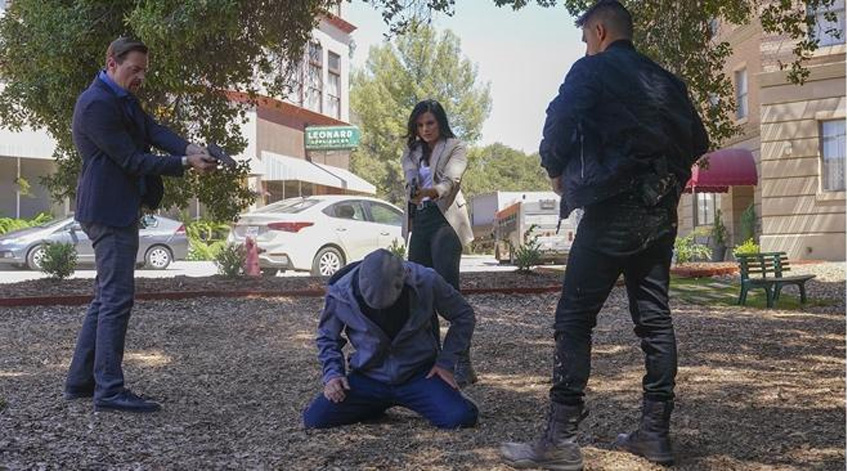 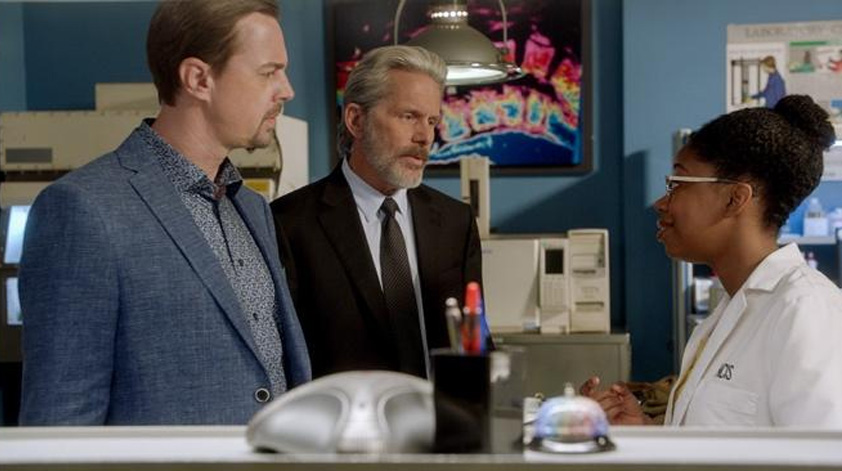 This episode is written by Scott Williams and directed by Terrence O’Hara.