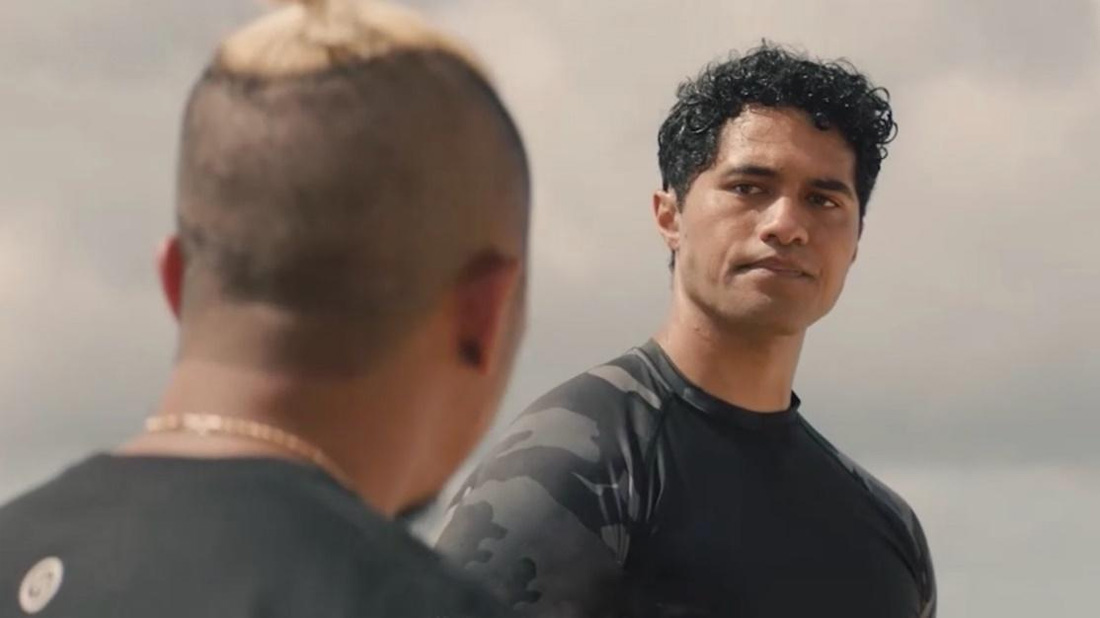 This episode is written by Matt Bosack & Yalun Tu and directed by Ruben Garcia.