CBS Entertainment has released the Official Synopsis of CSI: Vegas episode “Honeymoon in Vegas” (1.02) that will be aired on Wednesday, October 13 at 10:00-11:00 PM.

Gil Grissom and Sara Sidle come to the aid of a former colleague who is implicated in tampering with evidence. Maxine and the rest of the CSI team work the murder of a couple slain on their wedding day, following the evidence to the salacious underbelly of the Las Vegas elite. 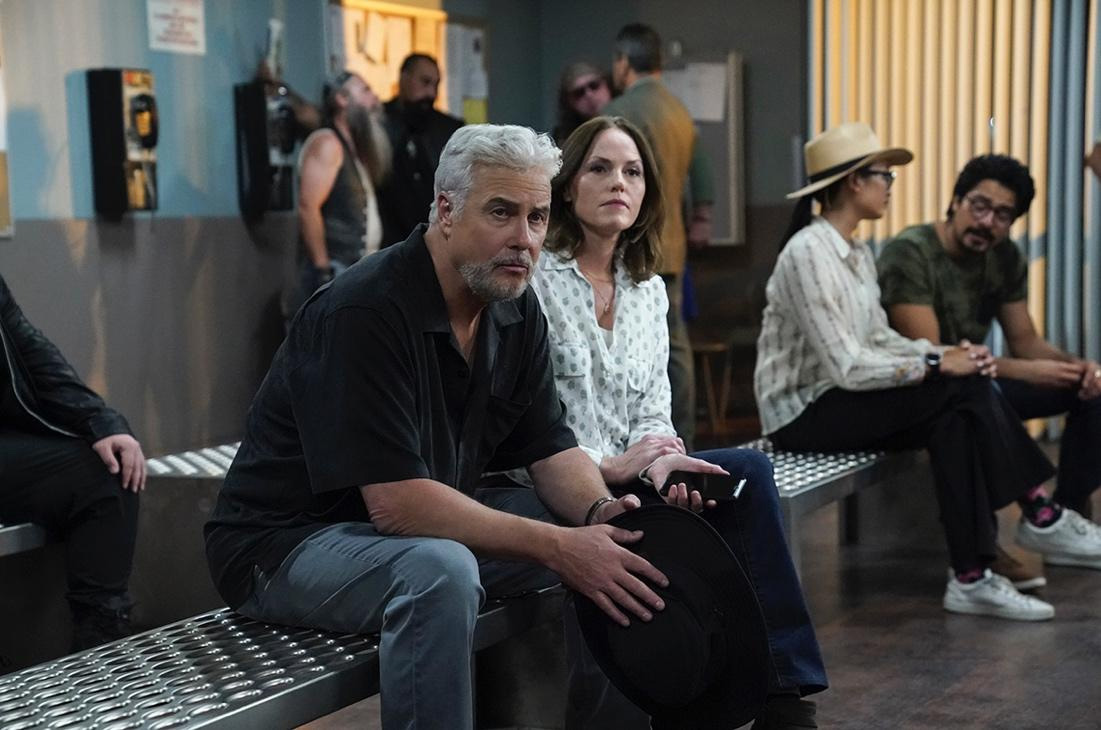 This episode is written by Jason Tracey and directed by Nathan Hope.