CBS Entertainment has released the Official Synopsis of FBI episode “Trauma” (4.03) that will be aired on Tuesday, October 5 at 8:00-9:00 PM.

After the team finds a connection between bombings at government agencies and a private veterans’ club in New York City, Isobel tells OA to recruit his former Army buddy, Chris (Cleveland Berto), for intel since he spends time at the club. However, knowing the difficulty soldiers like Chris often face returning to civilian life, OA is reluctant to follow orders. 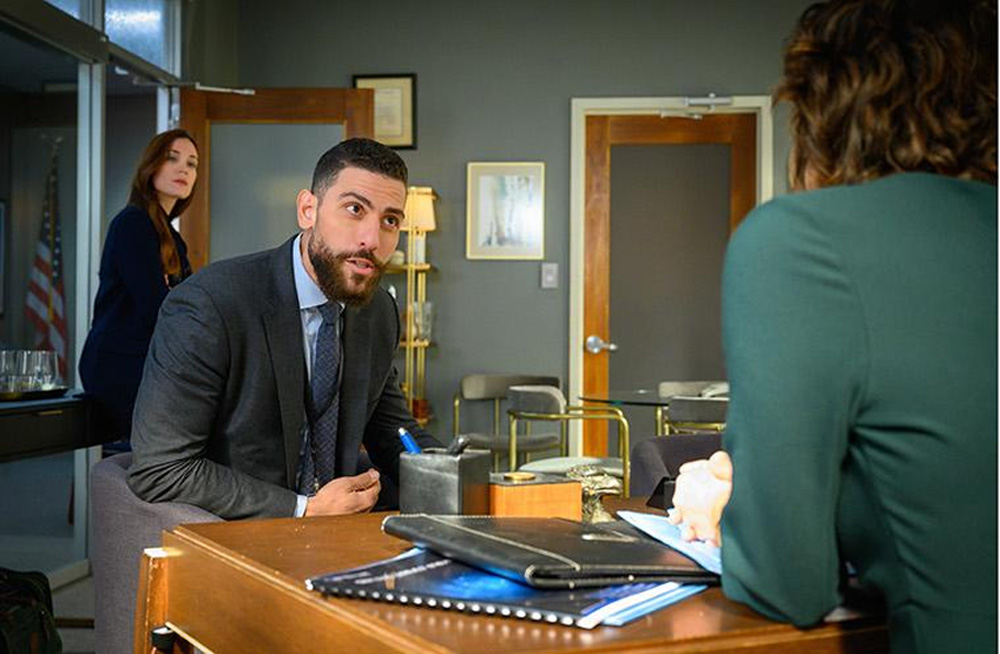 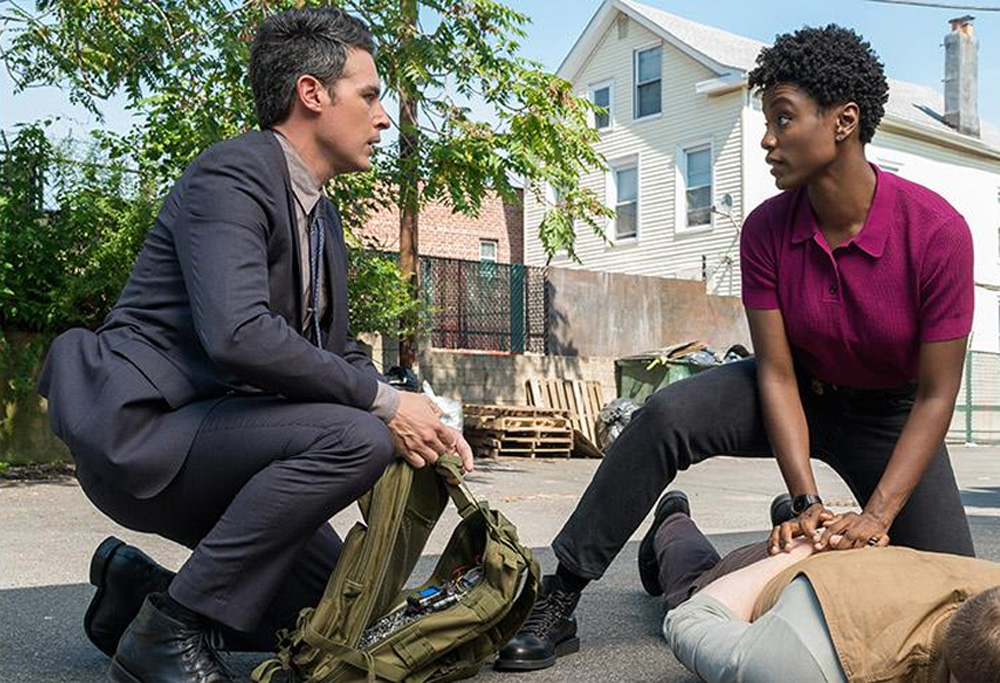 This episode is written by Joe Webb directed by Alex Chapple.