CBS Entertainment has released the Official Synopsis of FBI: Most Wanted episode “Tough Love” (3.03) that will be aired on Tuesday, October 5 at 10:00-11:00 PM.

When a judge known for serving harsh sentences to juveniles is murdered, the team looks into his lengthy list of cases in the hunt for his killer. Also, Kristin faces family hurdles while resettling with her teenage daughter in New York City. 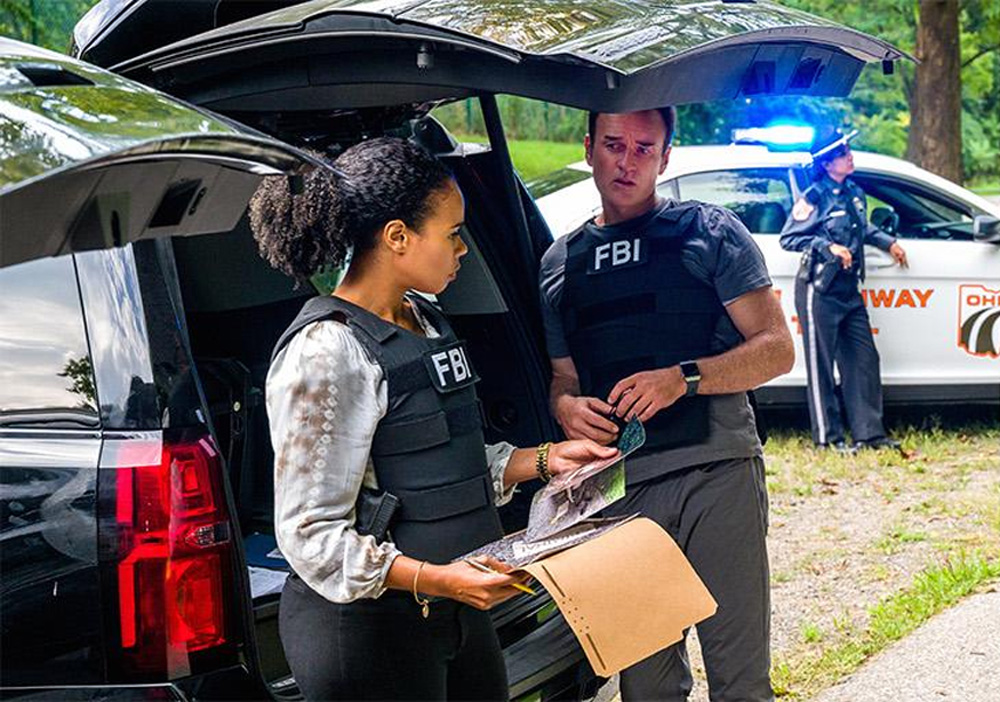 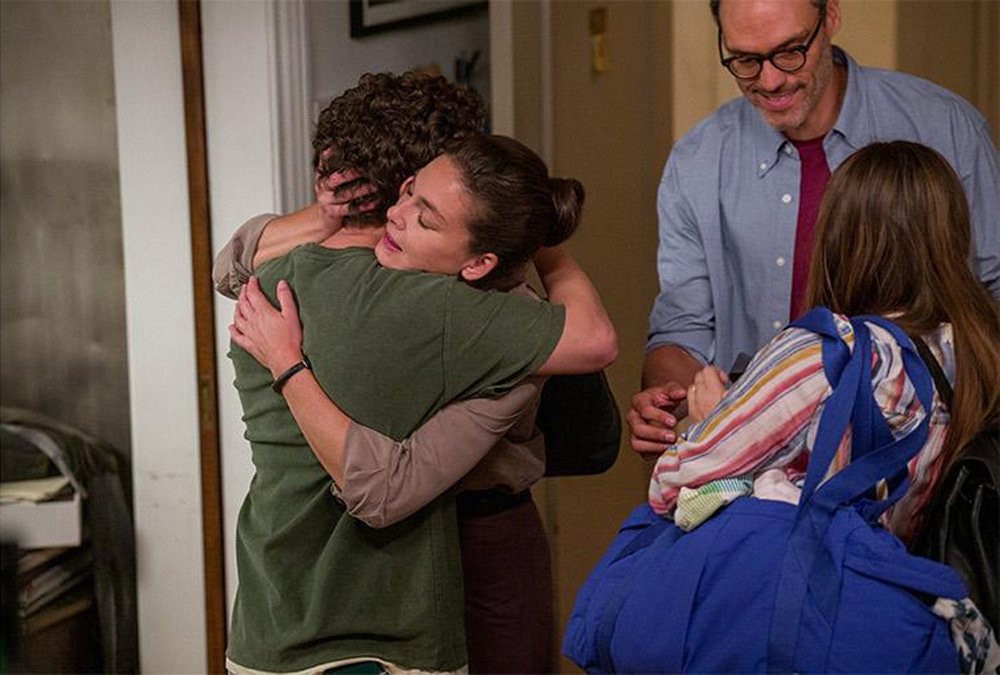 This episode is written by Stephanie SenGupta and directed by Marc Roskin.