Magnum, Higgins and Rick go undercover at a ritzy country club when a young caddie is fired after being accused of stealing a member’s golf clubs. Also, Jin’s (Bobby Lee) niece (Kaylee Hottle), unaware of her uncle’s shady past, asks him to speak at her school. 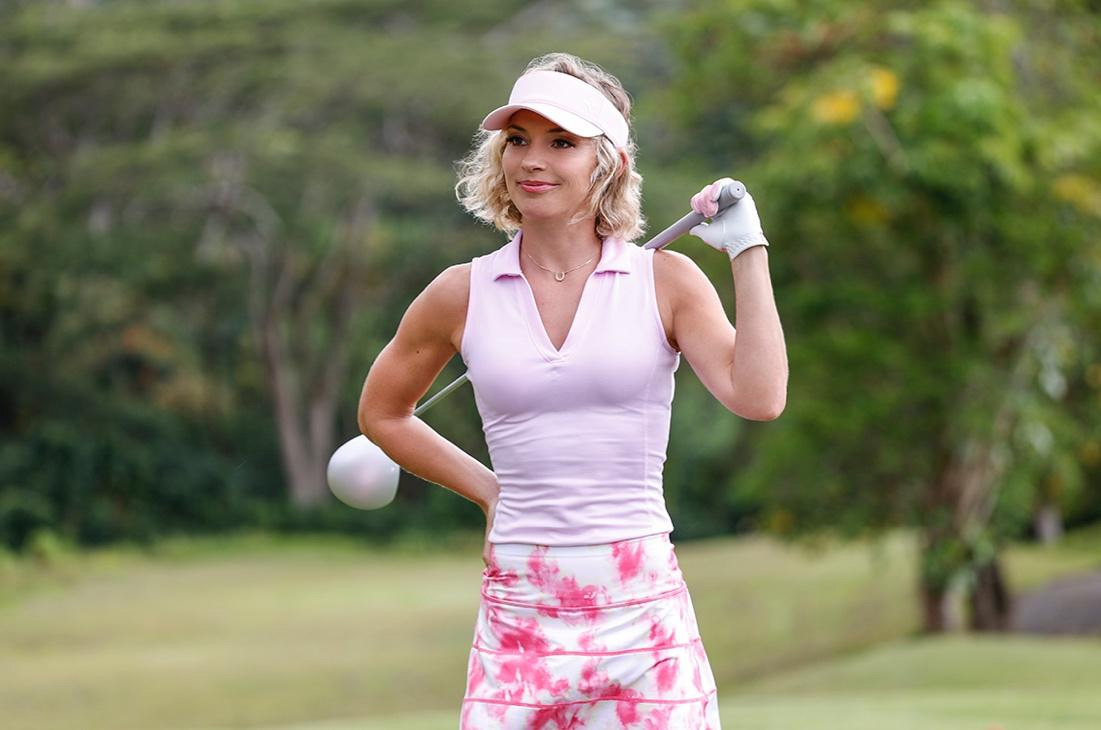 This episode was written by Gene Hong and directed by Antonio Negret.

CBS released Promotional Photos of Magnum P.I. episode Those We Leave Behind